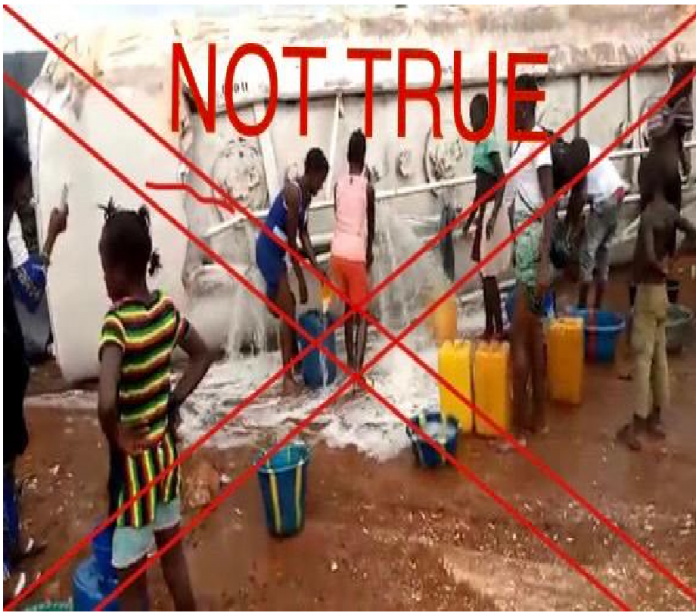 Claim: A viral video was shared on  WhatsApp and Youtube purporting to be another fuel spill following the November 5 tanker explosion at Wellington in Freetown, Sierra Leone. The video showed people rushing to collect the spilling liquid.

Verdict: False! Even though the incident did happen, the video was recycled and shared for dramatic or sensational effect. It was found that the incident in the video happened in May this year.

Following the fuel tank explosion in Freetown on 5th November 2021, which left over ninety people dead and many others severely injured, a video of a similar incident was shared on social media claiming to have been recorded a few days after.

In this video, people with buckets and other containers are seen rushing to collect a liquid substance spilling from a white tanker which had tipped over. A voice then explains that the substance leaking from the tank is kerosene and the driver had lost control of the vehicle at Rogbere Junction in Port Loko, North-west of the country.

Even though the voice in the video did not mention the date of the incident, people shared the video with the assumption that it was a recent occurrence. A news blog also carried the story with the headline “Another Fuel Tanker Crash”.

Verification
The Member of Parliament for Constituency 069 which shares borders with the area where the kerosene tanker tipped over has said the video in question is an old one. “The incident happened three to four months back,” he recalls.

Honourable Abdul Karim Kamara confirms that the tanker was indeed carrying kerosene and was on its way to Lungi to supply fuel for airlines arriving at the airport.

“The driver had some mechanical faults but managed to cross the bridge before the vehicle eventually tipped over,” he explains.

The councillor for Ward 257 Abu Bakarr Bangura says even though he cannot remember the exact date, he knows the incident happened in May this year.

“There were no casualties and the driver was able to get out of the vehicle before it tipped over,” Councillor Bangura confirms.

The video in question was recycled and shared out of context which created dramatic and sensational reactions among the public. This also brought a feeling of disappointment among others with the assumption that people had still not learnt from the November 5 incident, a claim that is yet to be put to test. 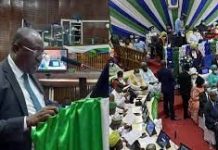 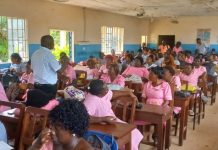