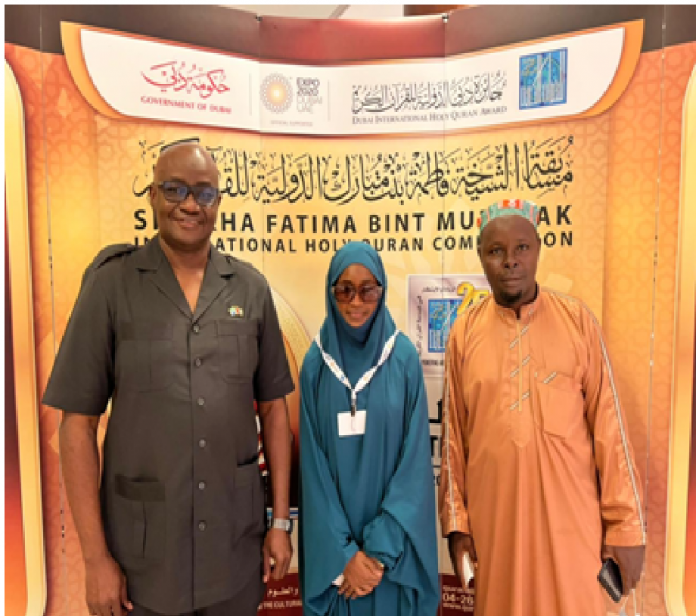 The feeling of patriotism and compassion is once again showered by Sierra Leoneans in Dubai, including personalities from Sierra Leone’s Embassy in Dubai. This show of patriotism could not be spared by the Head of Sierra Leone’s mission in the UAE, H.E. Rashid Sesay. H.E. Rashid Sesay’s attendance to such competitions in support of the British West African Nation is not the first. Last year’s male competition was evident of the Ambassador’s attendance in support of the male participant whose participation was evaluated to be impressive.

This is a moment for Sierra Leone and its populace to up its game in supporting and promoting the quran and the need to get its youngsters educated in it. FOISIL’s efforts in National Quranic Memorization Competitions and processing the country’s representatives at International Quranic Memorization contests are indelible prints that should not be allowed to dwindle and automatically greet its demise.

Haja Idrissa Jalloh’s participation should serve as an impetus in making all to believe in the importance of providing Quranic education to not only boys but, to the girl child as well. 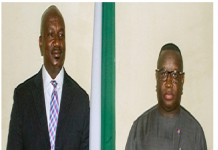 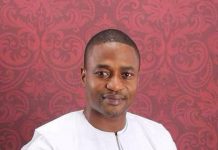