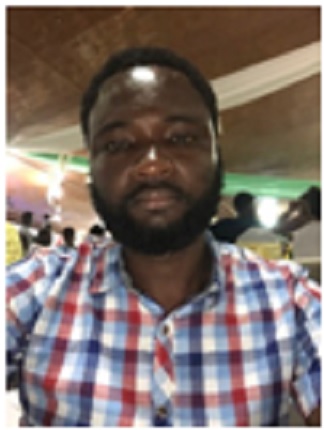 Members and heads of the Traditional Bondo Secret Society ‘Soweys’ has storm the local police post in Sefadu Village Kono District in the Eastern Region of Sierra Leone demanding the police to arrest and handover to them for breaking into their secret society Kantha Bondo bush (where FGM initiation are done) and forcefully escaped with one of their initiate and during the process set the ‘Kantha Bondo bush’ on fire burning down all the sacred traditional instrument and ingredients.

It could be recalled that on the 20th of October 2022, Umaru Kabba visited his grandparent in Sefadu Village to collect his two children and bid farewell to his grandparents as he will be traveling for a conference in the USA.

Upon arrival on the 21st he was told that his daughters has been abducted by members of the tradition Secret Bondo society for onward initiation into the Female Genital Mutilation/cutting (FGM).

This information got Kabba worried who wasted no time but to report the matter to the elders of the township demanding that they release his daughters. This medium was reliably informed that the elders did nothing and pleaded with Kabba to show understanding as it is part of their customs and traditions.

Kabba who wasted no time on that faithful evening when people were observing their evening prayers, he break into the secret society Bondo bush (where FGM initiation are done) and took his daughters, but he was faced with stiff resistance by some of the women who were protecting the young initiates. It was reported that during the scuffles with the women Kabba) on fire before he managed to escape with his daughters.

This medium was reliably informed that Kabba wasted no time to travel back to Freetown with his daughters and hand them over to their mothers who live in another part of the country, before traveling on the 23rd October to the United State of America on an official capacity.

Following the destruction of the secret Bondo bush the Soweys women were angry and devastated as they took to the street chanting their songs, putting the families of Umaru Kabba on house arrest, urging the police and the traditional leaders to produce Kabba to pay for what he had done.

According to one of the Soweys, she explained to this reporter that the women are angry and are determined to take revenge against Kabba and his family. “They are angry because most of the sacred instruments and sacrificial items were burnt down, the Kantha have been in existence for over 20 years” she said, advising the relatives of Kabba to stop him from coming to the country, as he will face serious consequences that will kill him.

She revealed that three years ago a young man was caught inside their Kantha (where FGM initiation is done) to date his way about have not been found. She expresses fair thoughts about the life of Kabba and appeals to his family to push him far from the country.

The Local Unit Commander and the Traditional heads in the town has declared Umaru Kabba wanted and has placed a bounty on his head for whoever will locate him.

Officials working with Umaru Kabba are presently afraid for what the soweys women will do to Kabba. 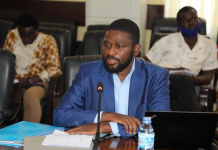 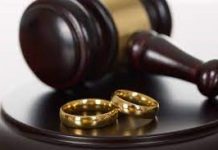 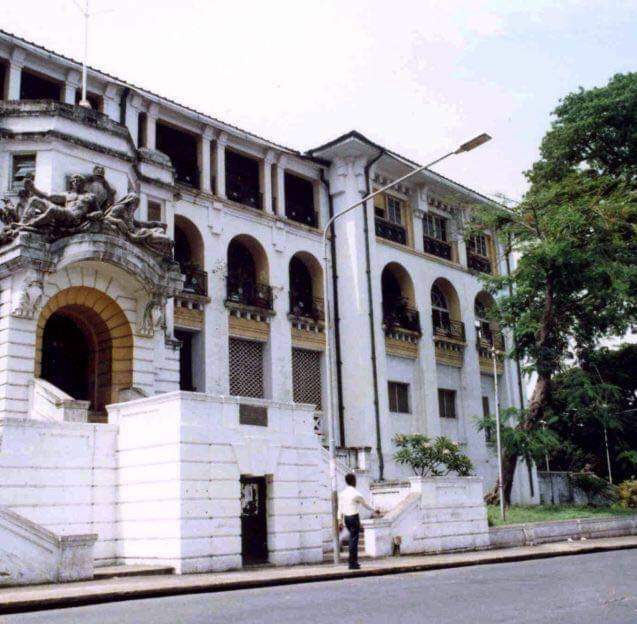