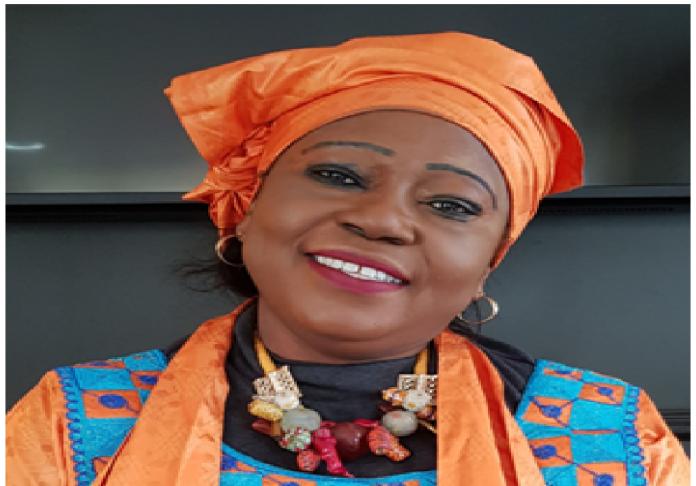 Sierra Leone’s Minister of Tourism and Cultural Affairs, Dr. Memunatu Pratt, has at the World Travel Market (WTM) in the United Kingdom (UK) participated in the Ministerial Summit on Tourism and Culture on the theme: Investing in Tourism’s Sustainable Future.

The summit was organised by the United Nations World Tourism Organisation (UNWTO) World Travel Market (WTM) and WTTC. The summit aimed at facilitating and promoting greater investments in tourism.

Giving a background of Sierra Leone’s tourism, the moderator of the summit, Zeinab Badawi of the BBC said the diamond rich nation situated on the coast line of West Africa has a good tourism sector, mentioning that 100,000 tourists from France had visited the country to see its biodiversity and the rare pigmy hippos.

She mentioned that although the civil war and Ebola hammered the tourism, the sector is now rebuilding to harness it full potential.

Making a case on how the financing ecosystem can better serve Sierra Leone’s tourism, Minister Pratt said that it was exciting for her to be back at the summit, noting that they have been able to look at tourism financing from key perspectives ranging from overhauling the infrastructural development to the integrated strategy of tying tourism to overall development of the country which she said has ensured that whatever financing comes for the other sectors leverages on the tourism sector.

She added that the sector has been receiving grants from the World Bank to aid it rebuilding. She called for mainstream solutions and options for poor countries in order to give them hope as to why there is need for them to go green in tourism.

Shortly after the summit, the Minister was hosted on BBC Global News where she elaborated on issues surrounding Sierra Leone’s tourism sector with particular reference to tourism financing.