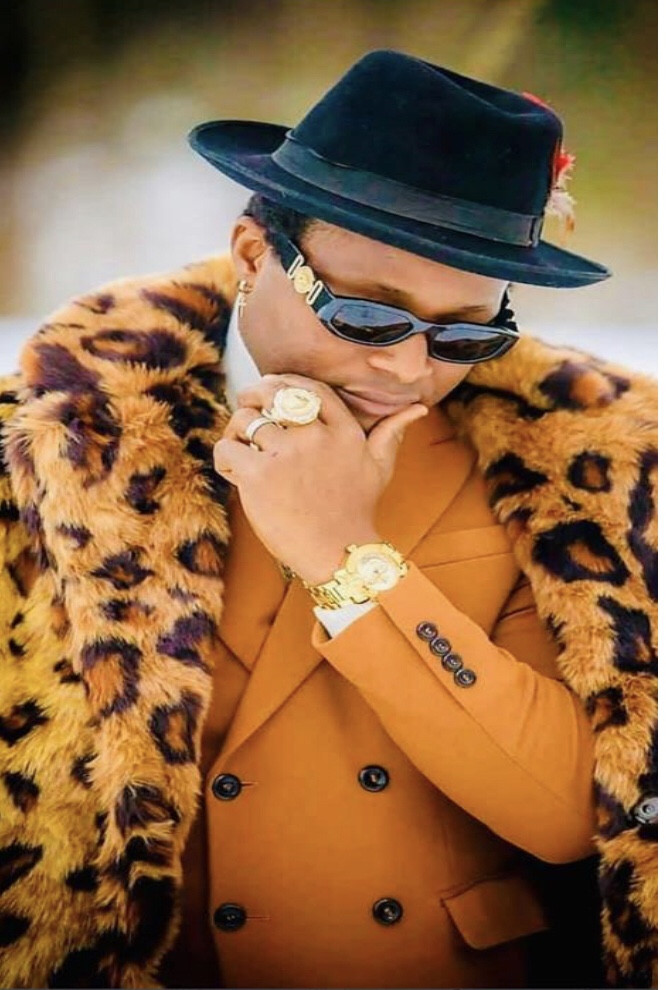 AYV first engaged King Tommy’s management team after his fans and members of the public expressed concerns over his disqualification for the Housemates Salone Season 3 show due to non-compliance with the show’s medical rules.

He missed the deadline to undertake medical examination. There are also massive public appeals for King Tommy to be appointed as a Brand Ambassador.

It is in response to the public appeals from the people and recognition of King Tommy’s creativity and deep commitment to the Housemates show that AYV invited him to become a Brand Ambassador.

King Tommy, based in New York, United States of America, is a prominent fashion icon and social media influencer.

He has dedicated focus on the Housemates Salone Reality TV show through his previous position as a qualifier for the show and his “Game Get Yagba” trend.

“It’s unfortunate that King Tommy was unable to participate in the show due to him missing the deadline for the required medical examination.  However, King Tommy has demonstrated great interest in the Housemates Salone Show.

He is a true champion and Ambassador for our people. He continues to invest his time, intellect, talent and resources and so it is only right that AYV supports his efforts”, said Ambassador Navo, Jr.

“King Tommy has shown that a powerful voice and powerful action can make a difference for our people and communities through entertainment”. Ambassador Navo Jr. added.

There is both local and global interest in King Tommy and his fashion design. Tommy’s commitment to the Housemates Show will highlight the importance of new media, entertainment and the development of young people. 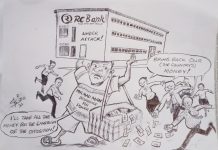