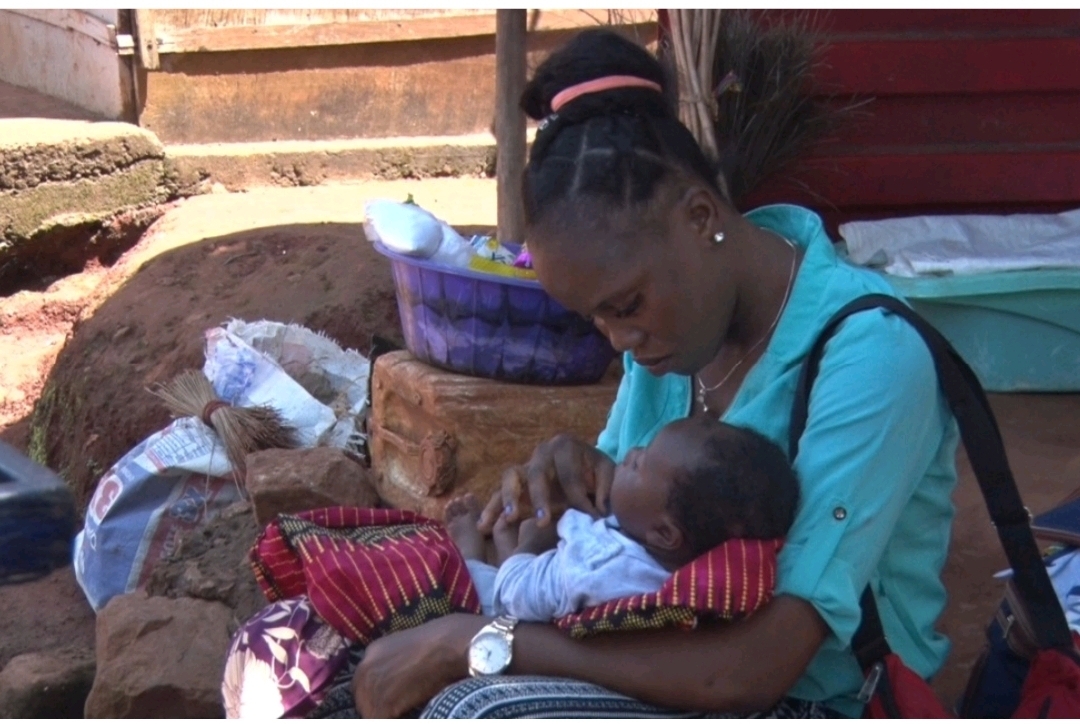 Residents at the Leicester Road Community have said the community is challenged with many facilities especially a health Centre which is paramount. Access to health Centre in the community according to the residents has caused pregnant women, children and aged people to die on the road whilst trying to access health Centres in other communities.
Morris Koroma, a Kekeh rider while sharing his experience said, “We are greatly challenged when accessing health center. About two months ago, a woman lost her life after delivery because of delay to access a hospital. It was around 3am in the morning when received a call to take her to a hospital. In an hour, she gave birth. But she later died after a severe bleeding. The baby is 8 months now.”
He went on to say that they have to go to Satellite Hospital at Macaulay Street which is the closest to the community but the road is not good at all. “There are no vehicles to take the sick there. We mostly use our Kekeh to help especially when there are emergencies. I also took another pregnant woman to Satellite Hospital Few days ago. We have an open space here at, where a Health Centre can be constructed: we will be happy for that,” he added.
Over the years, these residents have had medical issues which they say could be treated if they had a health Centre. Musu Foday, a nurse, shares her dissatisfaction over the same constraint, “Many cases meet me, especially pregnant women who come for monitoring but I always refer them elsewhere because I don’t have the facilities. We have what we call ANC Package when joining; they have to conduct HIV, blood, and Malaria tests, and we have to conduct all these tests which I cannot do,” she said
Responding to the concerns raised by residents, the councilor for Ward 429 in Constituency 124, Memu Sawyer said she has tried calling the attention of health authorities to intervene “I have reported this in most of the health programs I attend, especially in District Health Management Team (DHMT) programs. I have also reported to the Mayor of Freetown. We have over one acre of land, which Fourah Bay College gave us. Most of my requests have not been met, but I will not relent until government or any humanitarian organizations come to our aid”.