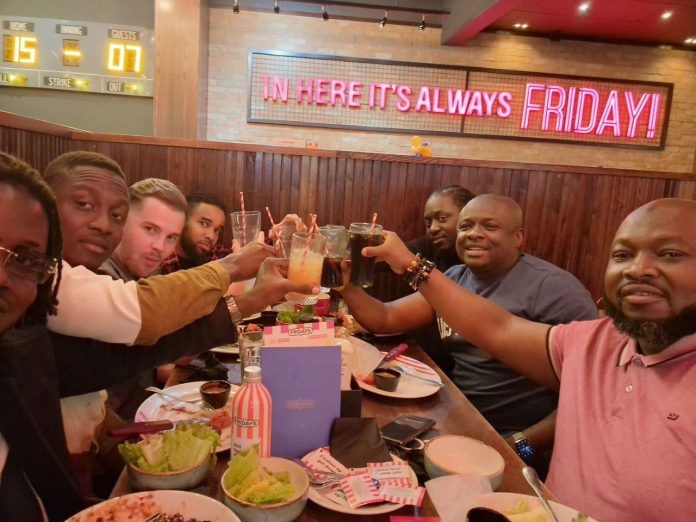 Amb. Navo took the music icon, Drizilik, and his team to a night out in the beautiful city of London where they had dinner and discuss possible collaboration on some upcoming projects.

The singer and rapper recently announced that he will be performing new songs from his new album Ashobi and hits from the Shukubly with the Freetown Uncut Band and DJ Rampage on August 19th in London as part of his summer tour. AYV International is a proud partner for  Drizilik’s show in London. 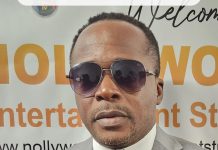 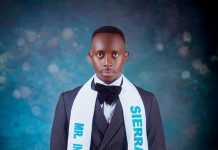