The IPCB in a press statement released yesterday 20th June, 2022 said the Board is concerned by the media reports and press releases from some institutions that the Sierra Leone Police (SLP) has subjected LAJ to inhumane treatments and also refused him access to his family and legal team since his arrest on Sunday 12th June, 2022.

The Board said its investigation is in pursuance of Section 3 (1) (d & g) of the Independent Police Complaints Board Regulations, 2013, which provide for an investigation into “incidents of injuries, assault or wounding caused by a police officer”, and any matter or incident which it thinks the action or inaction of the police is likely to impact significantly on the confidence of the people in the police” respectively.

The Board in its statement assured that it will continue to fully inform of developments as and when they do occur. 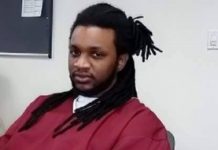 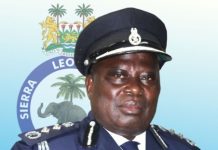