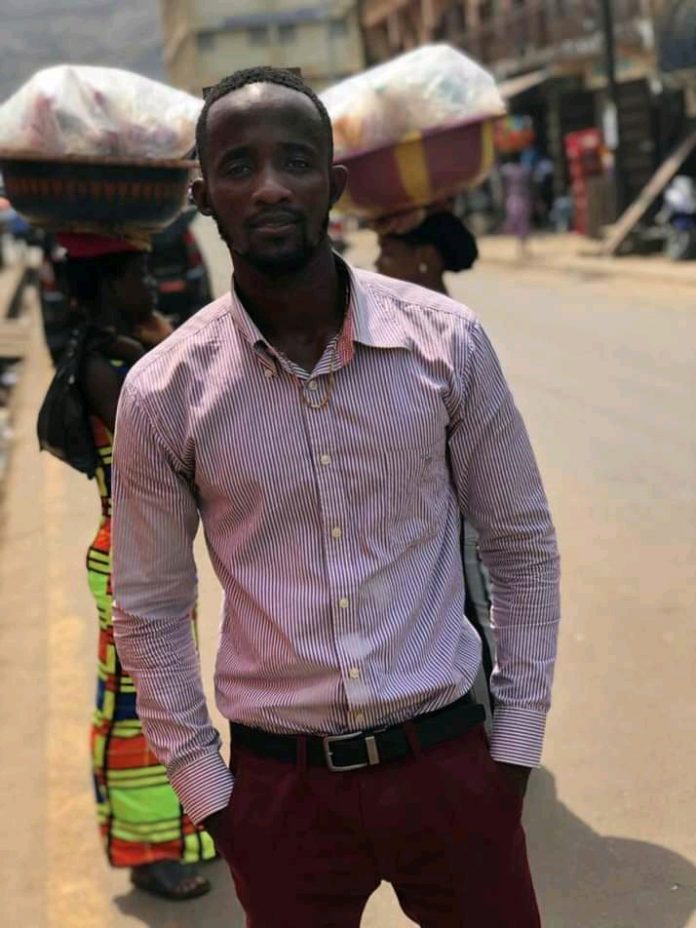 The fate for a 20 year old Mohamed Sesay whose father was an Imam (Islamic Leader) in one of the community mosques in Sierra Leone’s capital, Freetown continues to be a mystery as police and some family relatives are still searching for his whereabout.
Report reaching and monitored by this press in Freetown indicates that the 20 year old young man was accused of being Gay.
Report states that Mohamed was never seen with a girl and many people became curious and concluded that he was homosexual, an act seen in Sierra Leone as a taboo especially with his father being a Muslim religious leader.
Reports say on 20th December, 2019, Mohamed was caught red-handed on the abominable act with a man named Mr. Henry. The said Mr. Henry was caught on the act having intercours with Mohamed.
Following this, Mohamed and Mr. Henry were given the beating of their lifetime by angry religious fanatics that left them half dead.
The hunt for Mohamed became more serious after a Muslim insurrection against his father, demanding him never to preach in the Mosque again and the shock of this sad development led his father to an heart attack and died shortly afterwards.
Since then, no one knows the whereabouts of Mohamed but it is believed that his family and the community are still angry and hunting him.
According to Sierra Leone’s laws, Lesbianism and Gay acts are totally discouraged and disallowed. The laws state that anyone caught in the practice must face a sentence of Life Imprisonments with Hard Labour.
Among others hunted gays, Mohamed is top on the police search and wanted list and if caught today, he will face the law with a brutal sentence or might even lose his life.
However, there have been lots of moves by human rights organizations and advocates to get the government to expunge these draconian laws from the country’s law books but to no avail.
Sources have it that these attempts by human rights advocates have all failed because the act of Lesbianism and Gay is against religious beliefs as Sierra Leone is a Muslim and Christian dominated state with high respect and regards for religion. 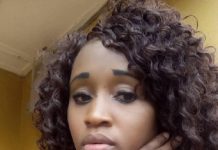 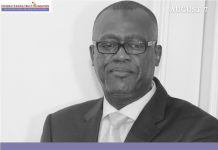