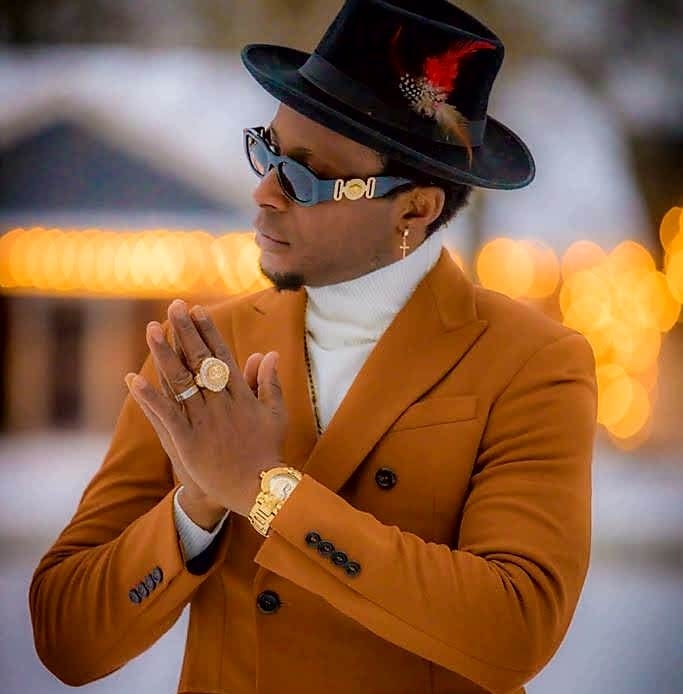 Tommy Bangura fondly called King Tommy and his team mate, LuxxMoney both commonly known as ‘The Team with the Bag’, has won the ‘Best Designer Award of the Year’ in the AWOL America Achievement Awards 2022 held on Saturday 10th and Sunday 11th September, 2022 at the Martin’s Caterers Upper Marlboro, United States of America.

His appointment came shortly after his management team, fans and members of the public expressed concerns over his disqualification for the Housemates Salone Season 3 show due to non-compliance with the show’s medical rules.

He missed the deadline to undertake medical examination. There were also massive public appeals for King Tommy to be appointed as a Brand Ambassador.

It is in response to the public appeals from the people and recognition of King Tommy’s creativity and deep commitment to the Housemates show that AYV invited him to become a Brand Ambassador.

King Tommy, based in New York, United States of America, is a prominent fashion icon and social media influencer.

He has dedicated focus on the Housemates Salone Reality TV show through his previous position as a qualifier for the show and his “Game Get Yagba” trend.

It was unfortunate that King Tommy was unable to participate in the show due to him missing the deadline for the required medical examination. 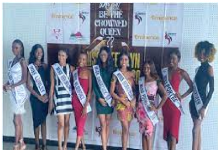 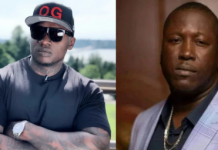 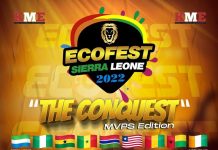