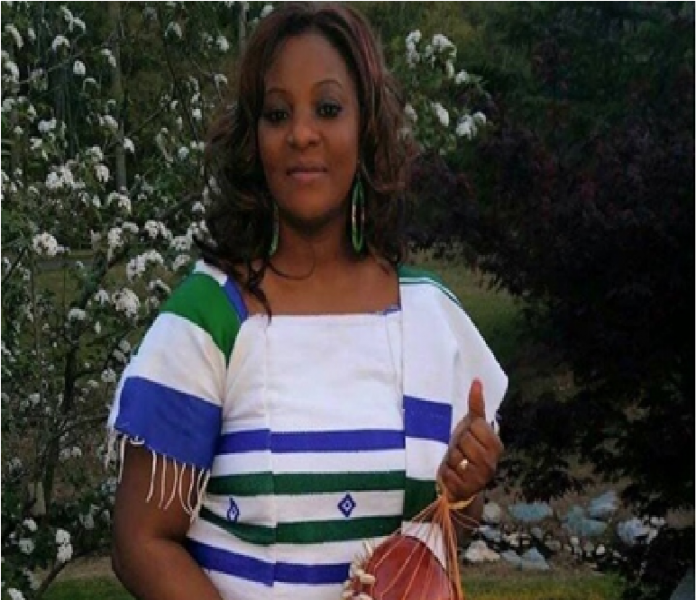 The British Broadcasting Cooperation (BBC) has recommended that if African continent is to reach its desired goals it needs more women like Sierra Leone’s Felicia Turay, aka Lady Felicia, a leading music star.

Responding to questions posed by the BBC reporter on issues dealing with her most recent album ‘Sweet Salone’, Felicia Turay said that unlike others engaged in music to enrich themselves, she sees the industry as a means for accurate delivery of messages that can otherwise not be easily digested when passed through other official means.

“For me, I use my music to preach peace, and also educate the youth on the importance of being loyal and faithful to their country,” said Lady Felicia.

The music legend further stated that her message in ‘Sweet Salone’ is geared at advising the youth of Sierra Leone to be steadfast and join hands in developing the country.

“Sierra Leone is our home, we have nowhere to call our home except this land so I call on all to join hands in its development,’ she stated.

Commenting on her educative television talk show ‘The Lady Feli Show’, Mrs. Turay revealed that she designed this TV talk show to help sensitize young girls on teenage pregnancy and prostitution, also using it to call for the catering and protection of street children. “Since the commencement of the Lady Feli TV talk show in 2009 the programme has succeeded in changing the lives of over 20 (twenty) prostitutes who have now become self-reliant after gaining vocational training sponsored by the Lady Felicia Foundation,” she disclosed, adding that the foundation, through this talk show has also succeeded in getting over 28 (twenty-eight) street children from the streets for either reinstatement with their families or foster families who are now going through their education in various schools.