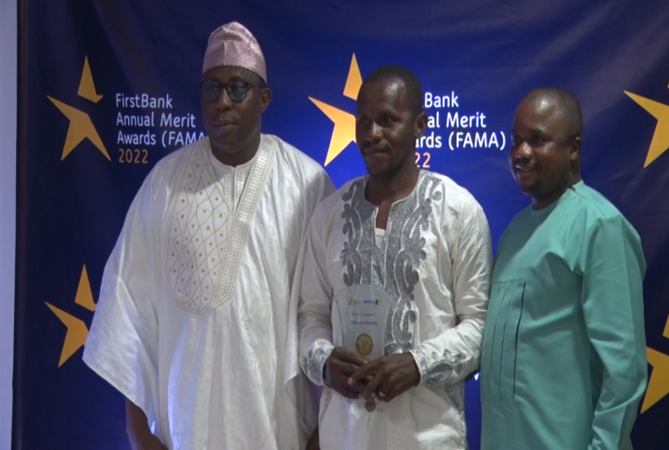 The First Bank of Nigeria (FBN) Bank including Sierra Leone and other six outlets in Africa and London has held their staff annual award as form of recognising them on their diligent service to customers.

The ceremony for one of their subsidiaries in Sierra Leone was held at Freetown Administrative Auditorium and simulcast with other countries such as Nigeria, Guinea, Gambia, Senegal and DR Congo.

While speaking on the relevance of this year’s award, Group Managing Director and Chief Executive Officer Adeola Kazeem in Nigeria said it is the very first event for their staff called post covid and to be together and their two previous editions were held virtually.

He mentioned that the Bank was built on a solid foundation of great achievers, people with diverse background and experience yet sharing in common aspiration to deliver world class financial services in an era of successive banking fruition.

Mr Kazeem further stated that now are days, products, services that met the expectations of customers can easily become obsolete. He emphasized that currently the bank has been riding on the strength of their employees with their fear and deep passion, partnership, commitment, dedication, sense of purpose and a culture of resilience to sustained and vibrantly surpass their strategically objective from Lagos to London, Kinshasa, Banjul, Benign and Paris.

Every year, they planted their institution they have excited people and are always ready to take on their task. On his concluding part of the his remarks sighted that “Farmer is designed for a time like this to identify, recognize, appreciate and reward of performing staff under various categories for their exceptional contribution to the growth and development of their Bank.

The group Managing Director or CEO of Nigeria considered everyone as winners, because banking by definition is a group initiated and not one person that can run from point A to Z.

The FBN has being in existence for one hundred and twenty eight years and is the oldest Bank in Nigeria. They established in Sierra Leone in 2016 and among the commercial banks in the country.

Managing Director FBN Bank Sierra Leone Udeme O. Udoh explained to journalists that as an institution is their responsibility to encourage their staff and one of the ways of doing so to award them with plaques and cash prices as sort of motivation.

He also stated that every year they celebrate their human resource as they are the greatest capital for their institution prior to staff remarkable work because for Nigeria alone they have over 7,000 staff and more that 2,000 of them spread across other locations and what they did according to him each subsidiary they nominate people and it is based on their output they realized if they are outstanding.

He noted that part of their social cooperate responsibility in Sierra Leone as a Bank to support the government on Health and Education. Stating as recent they have already visited the Connaught Hospital and they have nominated the school they will support in not too distant feature.

Administrative Assistant Ibrahim Turay won the CEO’s award. While speaking to AYV he expressed his delight of bagging the award and it was because of hard work and commitment to the Bank.

Other awards given included; most valued person, customer’s Euros, and Saving Excellence. 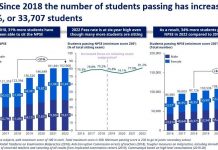 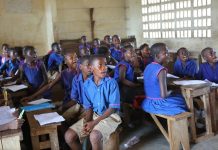