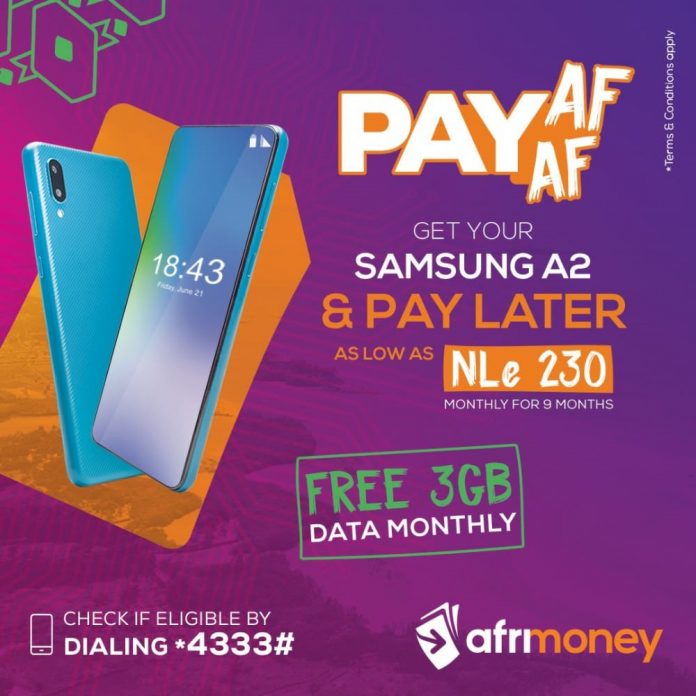 Africell Sierra Leone in collaboration with Samsung has on July 7th this year launched the Pay Af Af Promotion service at the Africell Headquarter conference room, Wilberforce in Freetown.

Speaking during the Conference, the Afrimoney Director Martison Obeng Agyei said the Pay Af Af is a service that makes it possible for Afrimoney Customers who meet certain criteria to purchase a Samsung A2 smartphone via monthly installment. Martison stated that mobile phone is one of the most used devices around the globe as a result of rapid globalization. He said that the initiative was to help customers who could not afford to buy Android phones to do so by in bits.

The Afrimoney Director revealed for someone to be eligible for the service, they must be an Africell subscriber, above the age of eighteen years, has been an Africell customer for over three months, must have been using Africell service, data and Afrimoney. Martison said that a customer can purchase the phone in either six month instalments for three hundred and thirty New Leone or nine months instalments for two hundred and thirty New Leones. He furthered that the first payment is made up front on registration,  with the five or eight-month payment to be follow dependent whether it a six or nine-month instalment plan.

He added that a customer can also pay more than the monthly instalment amount, and once the total amount has been paid the customer would be released, but the phone will be locked for Africell sim for three years from purchasing date. Speaking on how the phone can be purchased on instalment, Martison Obeng Agyei said the eligible customer can start by dialling star four three three harsh.

The Afrimoney Director said that the device comes with a Samsung warranty available at Samsung authorized service center and Africell data bonus of 3GB on each monthly instalment. He added that it would be available in selected Africell shops nationwide once they have paid the first installment by dialing star four three three harsh.

Martison Obeng Agyei lamented that communication should not be seen as a privilege but a right to all its subscribers.

Moreover, Martison Obeng Agyei said Digitalization of business helps to improve the efficiency of its process, consistency, and quality. It can: Integrate conventional records or files into a digitalized form, eliminating redundancies and shortening of communications chain. Improve and facilitate a better informational exchange.

The Chief Cooperate Affairs Officer of Africell Sierra Leone Joe Abass Bangura said the more you get people using mobile phones and the increase of data drives the economy adding that due to the increment of their customers fan base in the country Africell is doing massive expansion plans in a quest to match with the digital space and internet connectivity.

Joe Abass Bangura furthered that despite having its risks, offering handset financing to customers but however, it is still a lucrative means for the company to increase their bottom line and improve revenue by offering up-to-date mobile devices, and at the same time win new customers and retain existing customers.

Joe Abass continued that such move will help migration moves to customers from outdated feature phones that bring in minimal revenue and equips them with smartphones that allow them to access a range of digital services and enjoy a superior customer experience, adding that the cost of upgrading from a feature phone to a smartphone has risen significantly over the years and, for many customers in developing markets, it remains prohibitive.

Joe Abass Bangura ended that Samsung is one of the best companies in the world and they are especially known for their amazing Android phones with stable software, durability, good camera, quality, and reliability are the main plus point for Samsung. 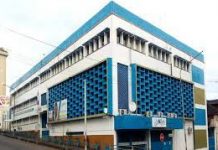 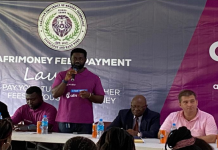 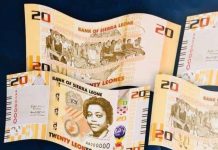 No Banking in Sierra Leone on June 30