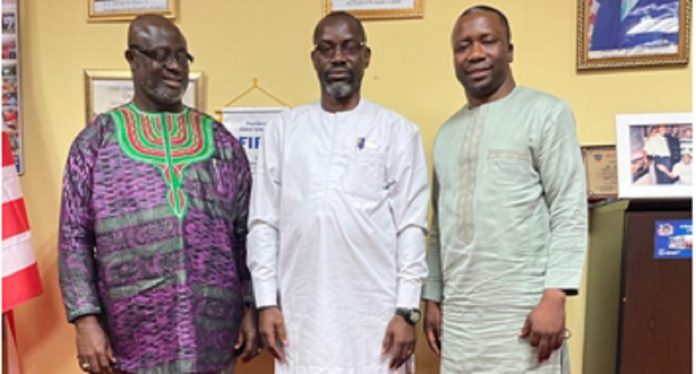 In his statement, the hard working and result oriented Minister of Youth Affairs, Mohamed Orman Bangura has emphasised the need for his country and Liberia to put emphasis on youth developmental programs.

Minster Bangura stressed that young people are pivotal to both countries development as such it is paramount to put emphasis on crucial youth empowerment and youth development.

Minister Zeogar Wilson of Liberia thanked the Sierra Leone youth minister for the visit while he welcomed bilateral relationship that targets the youth population.

Minister Zeogar Wilson promised to set a special committee with the sole responsibility of working on modalities to develop ideas and design programs that will target young people in both countries for a sustainable future.