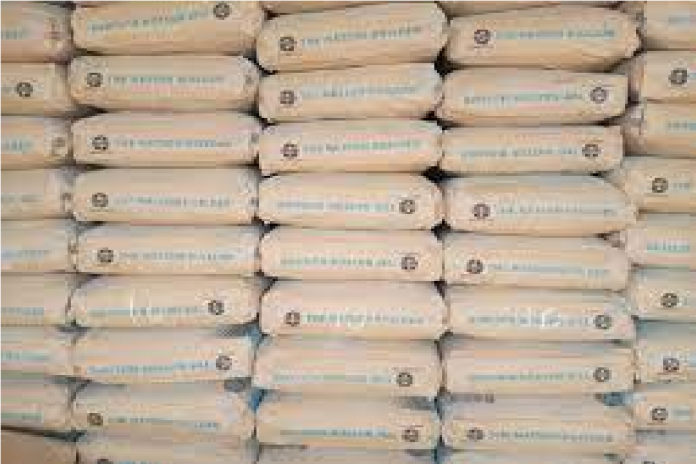 A Commentary by Sorie Fofana

The price of some essential commodities like rice, cement and iron rod has increased rapidly over the past two weeks.

A spokesman for the Ministry of Trade and Industry, Emmanuel Konjor, attributed the rapid price increase to the increase in freight cost in the international market.

In the case of imported cement, there are two well-known importers in the country. They are, Fawaz Building Materials and Mackie Cement (MACCEM).

Mackie Cement is owned by the thrifty cigar-smoking Ahmed Mackie, who claims to be the Romanian Consul in Sierra Leone.

Ahmed Mackie’s company (Mackie Cement or MACCEM) was given a special concession by the Government of Sierra Leone to import cement.

Unfortunately, Ahmed Mackie last week, decided to create an artificial scarcity in the country by hoarding 200,000 bags of cement the equivalent of 10,000 tonnes in his warehouse. His company was selling a bag of imported cement for Le95,000 to retailers instead of Le70,000. Some retailers decided to up the price to Le120,000 a bag after buying it from Mackie Cement at Le95,000 and at some point Le100,000 a bag.

The agreement between Mackie Cement or MACCEM and the Government of Sierra Leone was never ratified by Parliament, according to a senior ruling party Member of Parliament.

When MPs return from their recess next month, they are expected to demand for a thorough review of the agreement between Mackie Cement and the Government of Sierra Leone.

The Government should consider reviewing the charges imposed on importers by Nectar Sierra Leone Bulk Terminal (NSBT). Nectar are responsible for cargo handling operations at the Freetown Port at Queen Elizabeth II Quay at Cline Town. Their charges are alarmingly outrageous.