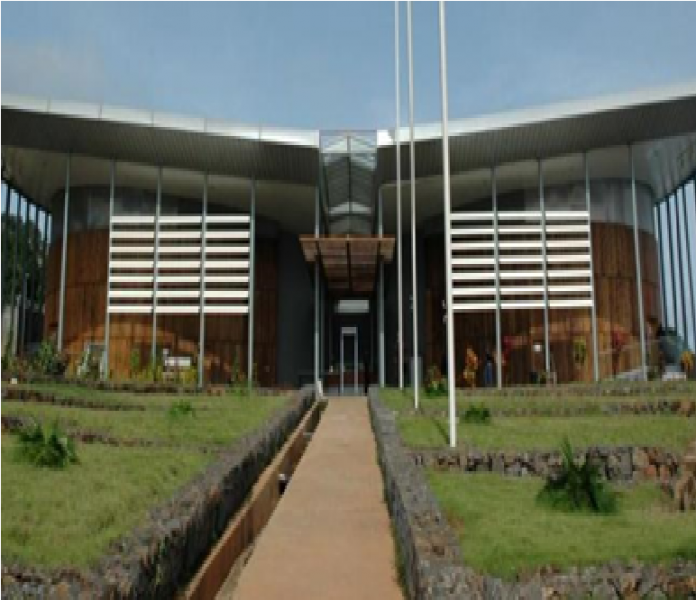 The Residual Special Court Prosecutor is investigating allegations in Liberia and Sierra Leone of unlawful contacts with witnesses who testified before the Special Court for Sierra Leone, including offering bribes to witnesses to recant their previous testimony.

The Office of the Prosecutor has a duty under Articles 1 and 14 of the RSCSL Statute to investigate all allegations of contempt, and to pursue charges when warranted.

Rule 77 sets out those offences that interfere with the administration of justice, which would be charged as Contempt of Court. Persons convicted of interfering with witnesses could face a prison sentence of up to seven years, a fine, or both.

Previously, nine persons were convicted by the Special Court of interference with the administration of justice, and were given various punishments, including sentences of up to two years for offering bribes to witnesses, or otherwise attempting to induce witnesses to recant their testimony after the trials had been completed.