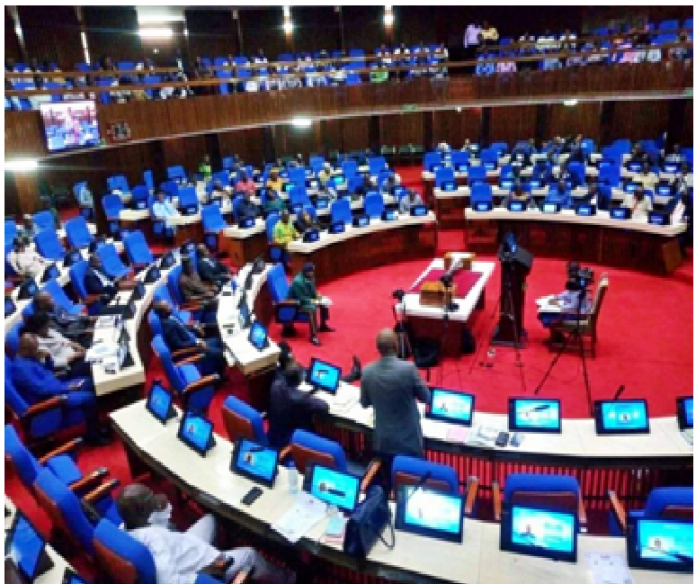 Before June 3rd, 2021, the ruling Sierra Leone People’s Party (SLPP) was leading as a majority party in parliament seconded by the main opposition All People’s Congress (APC).

As it is now, no political party has any more majority as from the moment of June 3rd that the National Electoral Commission declared that SLPP’s Hon. Member of Parliament representing Tonkolili Constituency 56, is the newly elected Paramount Chief of Sambaia chiefdom.

Section 74(1)(a) of Sierra Leone’s Constitution permits only one Paramount Chief Member of Parliament (PCMP) per district. Tonkolili already has Hon. Bai Kurr as PCMP.

The moment a Member of Parliament becomes a Paramount Chief, his seat is to be immediately vacated and this is what is soon expected from the National Electoral Commission.

Currently in the House of Parliament, the APC has 58 seats, SLPP 58, whiles other parties like the C4C has 8 seats, NGC 4 and Independent 3 seats respectively.