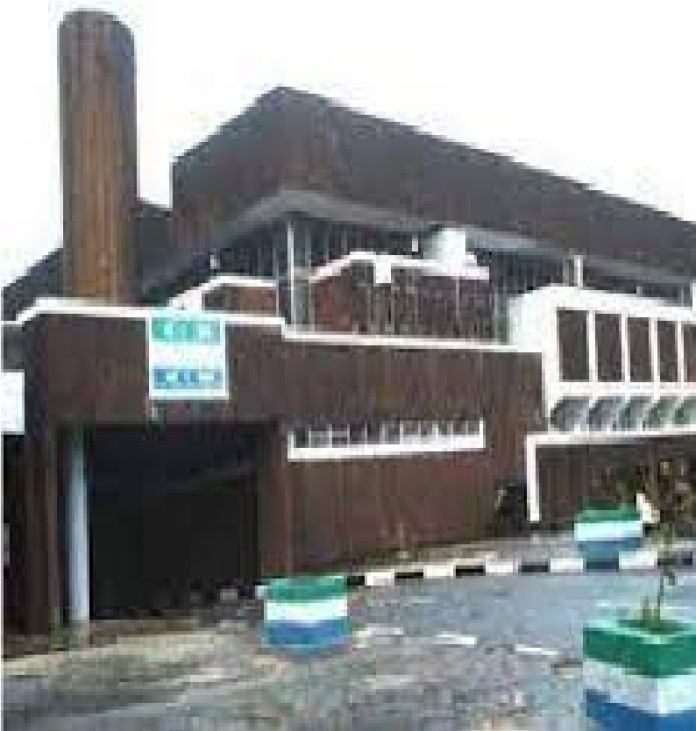 The Sierra Leone Delegation to Austria, Vienna received diplomatic protocols during the course of their stay in Austria, where the Speaker of Parliament, Hon. Dr. AbassChernorBundu addressed the Fifth World Conference of Speakers in Austria, Vienna earlier this month.

Citing progress made by Singapore under the leadership of Lee Kwan Yew, the Hon. Speaker, Dr. AbassChernorBundu addressed the Conference and said that human capital development and environmental preservation and protection should form integral components of economic well-being.

This disclaimer is coming from the Clerk of Parliament, Hon. Paran Umar Tarawally following a publication in the Success Newspaper dated 15/09/2021 and captioned: “Ambassador MbaimbaBaryoh not fit for purpose”.

The Hon. Clerk disclaimed the content of the said publication in its entirety and described it as false, untrue and a wild figment of the writer’s imagination.

As a matter of fact, the Clerk of Parliament, Hon. Paran Umar Tarawally had already written a letter to Sierra Leone’s Ambassador to Germany for the excellent protocol services accorded the Delegation during their visit to Austria, Vienna.

The letter also appreciated Dr. Alexander Balbinek for the kind assistance he rendered to the Delegation in Austria and the other Embassy staff for their invaluable support during the course of the visit.

Besides, the Public Relations Department of Parliament, SLBC and AYV TV had already reported on the Hon. Speaker’s address to the Fifth World Conference of Speakers in Austria, Vienna.