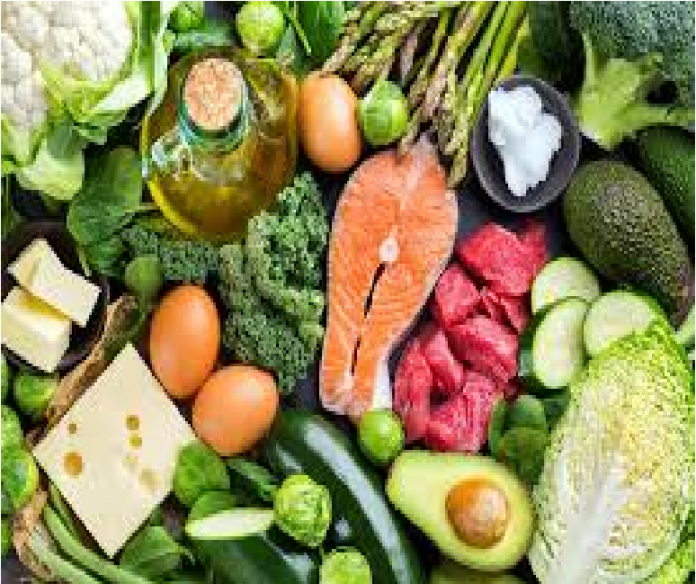 Over 4.7 million people lack access to sufficient and nutritious food that meets their food preferences and dietary needs for an active and healthy life, according to the latest Comprehensive Food Security and Vulnerability Analysis  (CFSVA) Report launched on May 31, 2021 by the World Food Programme (WFP)  in collaboration with the Ministry of Agriculture and Forestry (MAF), Food and Agriculture Organization (FAO), International Fund for Agricultural Development (IFAD), United Nations Children’s Fund (UNICEF), Welt Hunger Hilfe and Statistics Sierra Leone with funding from Irish Aid, Japan and the World Bank.

Of this number, over 900,000 is severely foodinsecure and over 3,000,000 is moderately food insecure. More than half a million people have been added to the count of food insecure people over the last five years.

“Not only are more people food insecure but also the severity of food insecurity is deepening and the number of people facing severe hunger tripled between 2010 and 2020,” said WFP Country Representative and Director, Steve Nsubuga at the launch ceremony.

Food insecurity and vulnerability to shocks have worsened significantly over the past ten years for most Sierra Leoneans, reaching a staggering 57 percent of the population.

The COVID-19 pandemic and its economic fallout have further exacerbated living conditions and access to basic amenities in 2020.

The latest CFSVA gives an overview and a trend analysis of the food and nutrition security situation today compared with previous analyses of 2010 and 2015.

Over 3.3 million people are food insecure in rural areas compared to 1.4 million people in urban areas. Severe acute malnutrition (measured by mid upper arm circumference) increased from 0.6 percent in 2017 to 3.7 percent in 2020 and is strongly correlated to high mortality risk.

Global acute malnutrition rate of 6.7 percent is also higher compared to the 2.6 percent rate in 2017. Food insecurity and malnutrition in Sierra Leone are mainly caused by limited access to nutritionally diverse foods: 85 percent of children between ages 24–59 months do not consume a diet that meets minimum dietary diversity.

Rice prices have doubled, and cassava prices have quadrupled since 2015.With such a high national prevalence, food insecurity is spread across Sierra Leone.

Households with a poor food consumption score have a slightly higher prevalence of malnourished children, specifically severely malnourished children. The situation is serious in Moyamba district where 10 percent of children under the age of five years are malnourished. Falaba (8.8 percent) and Port Loko (7.7 percent) districts also have high levels of acute malnutrition.

The UN Resident Coordinator, DrBabatundeAhonsi said that nothing is more degrading than hunger, and if not addressed breeds anger, social disintegration, ill health.

“Only by acting together, in partnership, can we overcome this crisis, today and for tomorrow,” he added.

While COVID-19 has had a serious impact on livelihoods and food security, it can only be partly attributed to the deterioration of food security over the past decade. Outdated agricultural methods and insufficient and expensive agricultural inputs contribute to low yields, whilst unacceptably high harvest and post-harvest losses, uneconomical access to markets and high food prices all contribute to food insecurity in Sierra Leone. The unaffordability of healthy foods also leads to malnutrition, forcing households to adopt unsustainable and negative coping strategies.

According to the report, labor-intensive food production is a main livelihood for most rural households (77 percent). Almost all farmers (97.5 percent) use hand tools to cultivate the land, making agriculture a labor-intensive, uneconomical and subsistent livelihood activity.

Only 7 percent of farmers applied chemical fertilizers, which is inadequate given the poor soil fertility. Improved seeds are only used by 17 percent of farmers (compared to 10 percent in 2015) and thus, the majority is unable to achieve a better crop yield.

Farmers rely on environmentally degrading slash and burn land preparation methods and adoption of modern farming machinery is exceptionally slow: usage of 4-wheel tractors only increased from 0.2 percent in 2015 to 0.3 percent in 2020 and hand tractors were used only by 1.2 percent of farmers. In urban localities, the most common source of income is petty trading and this group was hardest hit when the lockdown was imposed: 97 percent of traders reported being affected by the restrictions.

Most Sierra Leoneans depend on the market for food and spend, on average, 63 percent of total expenditures on food.

Officially launching the report, the Minister of Agriculture and Forestry, Dr. Abubakarr Karim said that the CFSVA’s chiefdom level data on food security will be useful to development partners and donors for nutrition, and food security interventions in Sierra Leone.