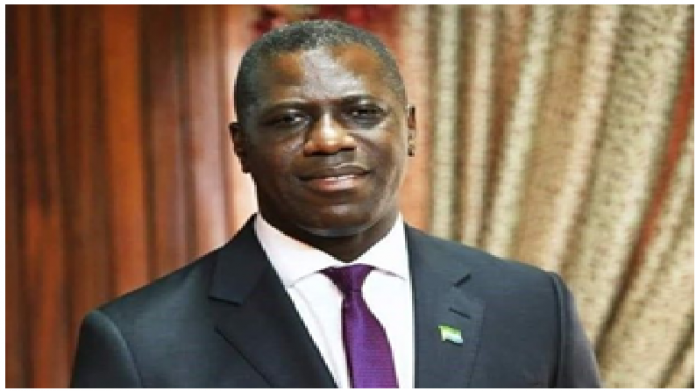 Sierra Leone’s Embassy in Cairo, the Arab Republic of Egypt will be hosting Professor David Francis, Minister of Foreign Affairs and International Cooperation (MFAIC) and his delegation.

Among other things, the minister and his delegation  will be holding meetings with his Egyptian counterpart, Hon. Sameh  Shoukry, on areas of Economic, bilateral and Development Cooperation to strengthen Mutual Support on both countries at International Organisations and to review process made by the Committee of 10 for the reform of the UN Security Council.

The delegation will be received by the Egypt Ministry of Foreign Affairs where they will hold meetings. In pursuance for the actualisation of the Development Diplomacy, the Professor David J Francis will sign a Memorandum of Understanding on areas that include Youth, Culture and others.

The minister will hold a meeting with Hon. Dr. Kalid Abdulghafer, Minister of Higher Education and Scientific Research, in Garden City, Cairo. Late in the afternoon, the delegation will also hold another meeting with Hon. Ashraf Sobhi, the Minister of Sports and Youth in Saleh Salem Street.

The minister and delegation will depart Cairo for Casablanca tomorrow Thursday.