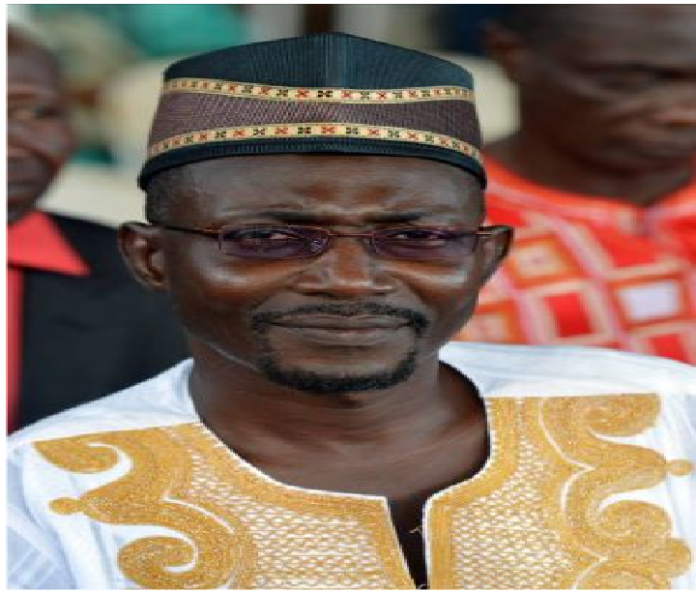 Former National Publicity Secretary 2 of the All People’s Congress (APC) Hon. Robin Farley has threatened to park or boycott the party’s forthcoming Emergency National Delegates Congress slated for 17th, 18th and 19th September, 2021 in the provinces.

According to the honourable, if the administrative wing of the party fails to address the current misharps within the party before this weekend, he will be left with no option but ensure he takes legal action against the party or boycott the convention together with all those under his command in the Kailahun district.

“This Convention, we are going to park it through legal means and if we are unable to park it before this Friday, I will be left with no option but to boycott the Convention together with my people in Kailahun district” Hon. Farley threatened.

Farlay is accusing the leadership of the party of “playing mind games with party members”. He said the party’s National Secretary General Osman Foday Yansaneh has went ahead to forward the final list of delegates to the Political Parties Registration Commission (PPRC) and that the list contravenes the Hon. Justice Fisher Court Order. He said the list disenfrachised districts in Bo, Kono and Kambia.