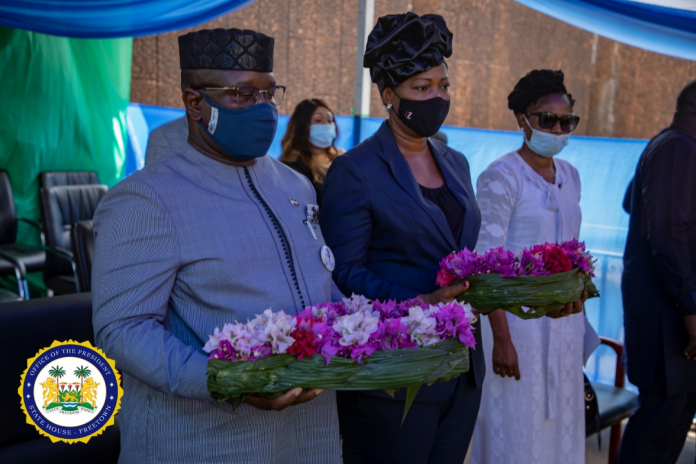 He will be buried on Sunday 11th April 2021 in his town of Gerihun, some 259 milometers from the capital city, Freetown.