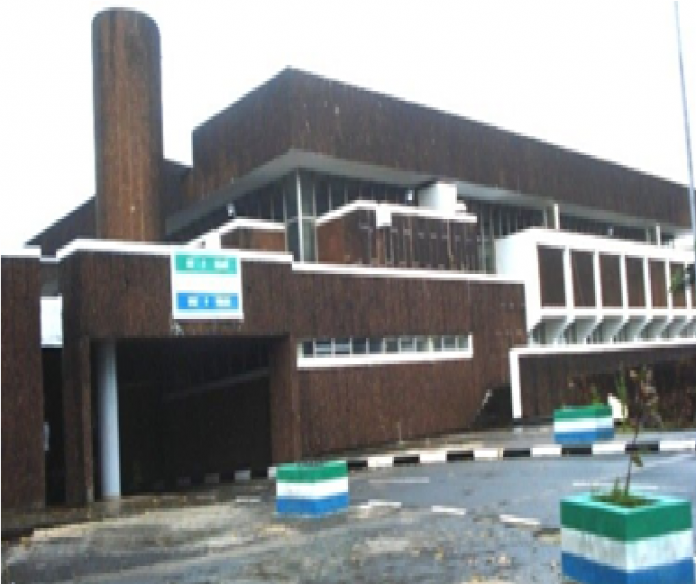 The Minister of Information and Communications, Mohamed Rahman Swaray, has assured parliamentarians of his ministry’s continued engagement with members of the public on the Cyber Crime Bill.

He was speaking in the well of parliament during deliberations on the Bill by Members of Parliament on Thursday, 18th March 2021.

Minister Swaray said that engagement of key stakeholders is part of the process of passing the Bill into law. “We have started the engagements already,” he said, adding that Facebook has been helping with popularization of the document.

He furthered that town hall meetings were held and formed part of the sensitization drive and promised that within two weeks his ministry will ensure that adequate sensitization is done across the country in order to ensure that the last man in the village understands the content of the Bill.

The Speaker of Parliament, Dr. Abass Chernor Bundu, in responding to the Minister, said the Ministry should go beyond ordinary engagement and ensure that the ordinary people understand that such a Bill is in the process of enactment by Parliament.

Hon. Mohamed Bangura spoke on the importance of the Bill, saying it is prudent for the Ministry to collaborate with MPs so that they can go to their constituencies to undertake proper engagement with their constituents.

Independent Member of Parliament from Pujehun, Hon. Shiaka M. Sama, said radio sensitization should not be limited to Freetown. He suggested that jingles be done in local languages to have a wider impact on the general populace.

He also asked that thorough engagement with civil society organizations be taken into consideration as, according to him, they are more familiar with the local communities.

Chief Whip of Parliament, Hon. Dickson Rogers, proposed that two weeks be given to the Ministry to take the message across the country.

The Bill, he noted, will affect ordinary villagers after passage and went on to emphasize on thorough sensitization. 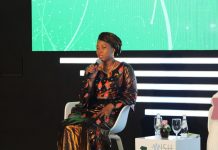