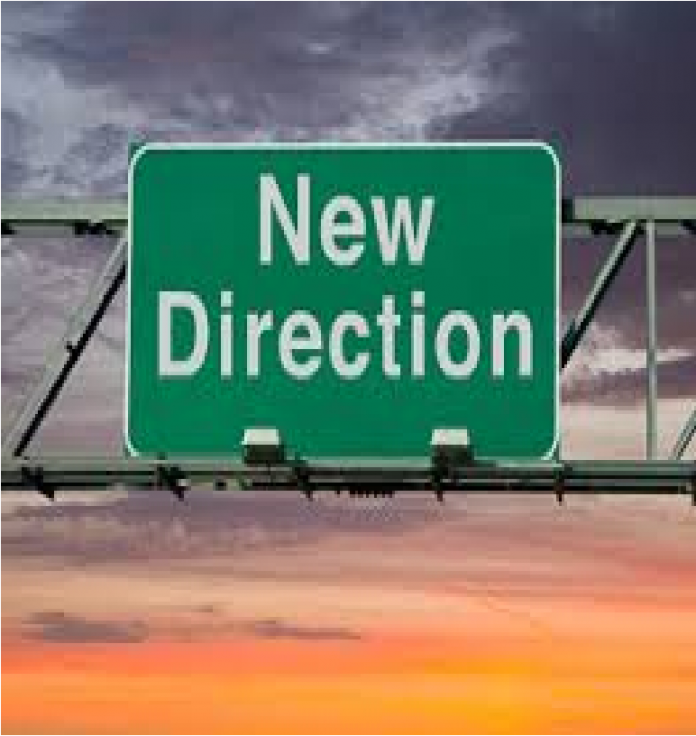 In the New Direction’s treasure trove, another coveted trophy has been added to the collection, the abolition of capital punishment in Sierra Leone. The move to abolish the death penalty is not a sliver of small achievement rather a huge manifesto promise His Excellency, Dr Julius Maada Bio, committed to eliminating when he assumed office in 2018.

3 years since he made those bold promises, he has achieved what successive presidents found too politically cumbersome to achieve during their terms in office: Repealing of the Criminal Libel Law, approving a 30% Quota for Women (Gender Bill), University Act and abolishing Death Penalty.

Today, Sierra Leone stands shoulder high with the rest of the world to celebrate the abolition of capital punishment from her law books, replacing it with life imprisonment, a more dignified approach to the right to life.

Sierra Leone becomes the 110th country in the world and the 23rd in Africa to abolish capital punishment. Although the law was not being enforced for over two decades, activists viewed it as a tool used by politicians to eliminate dissidents and opponents, thus regarded as an anathema to the 21st-century reality.

Buoyed by the progress made in building Sierra Leone’s global reputation, His Excellency, Dr Julius Maada Bio, stated in a recent tweet that he had fulfilled a governance pledge to permanently abolish the death penalty in Sierra Leone, thanking citizens, Members of Parliament, development partners and human rights groups that have steadfastly stood with the country to make history.

In an interview with BBC’s UmaruFofana, the Attorney General and Minister of Justice, Anthony Brewah, observed that the abolition of capital punishment is an international best practice, revealing further that the government embarked on a careful study and realised that mistakes were made over years, resulting to the loss of innocent lives.

Some of the country’s leading human rights lawyers and activists have joined the bandwagon to commend the House of Parliament and the Government of Sierra Leone for the bold step taken. Solomon Sogbandi, Sierra Leone’s Amnesty International Director, remarked, “Today is a red-letter day, and the abolition of capital punishment is a watershed decision. Amnesty International has been on this campaign for decades; it is welcoming news for us.”

Enthused by this great national gain, Lawyer and Activist, Augustine Sorie-SengbeMarrah tweeted, “Not always would you get such historic governance steps in one week: Gender quota approved and Death Penalty abolished.” In his state of euphoria, he urged President Bio to “keep pushing for delivery of more manifesto promises”.

Internationally, Sierra Leone has also received rave reviews for such an audacious decision taken by the Bio administration and the House of Parliament to abolish the old and repressive law. The UN Secretary-General, AntónioGuterres, wasted no time to commend Sierra Leone’s House of Parliament for its unanimous vote to abolish the death penalty, emphasizing “the death penalty has no place in the 21st century”.