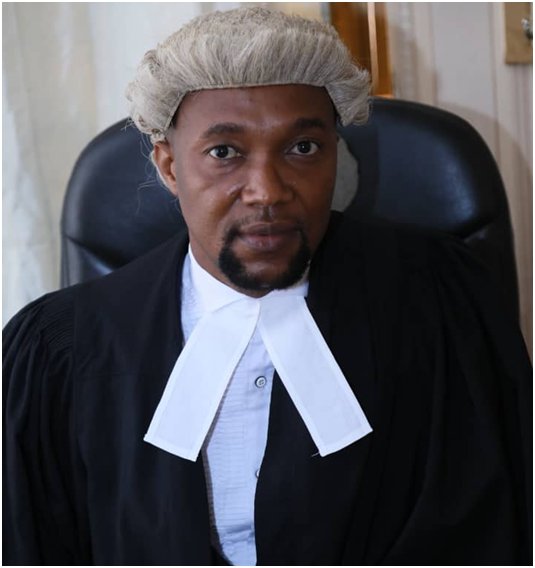 His Worship Magistrate Hadiru Daboh whilst delivering his Judgment disclosed that since the accused Alimamy Conteh could not be a first time offender, the quantum or value of what they stole does not matter, “it is the act and the preservation of society that matters.”

Alimamy Conteh was standing summary trial on 2 counts of Conspiracy, contrary to law and Larceny, contrary to Section 2 of the Larceny Act, 1916.

The Prosecutor, Assistant Superintendent of Police, WPC J. Bangura, in her efforts to proving the accused person guilty, brought 3 Witnesses; 2 factual and 1 Formal.

It was alleged that the accused in agreement with one Borboh (who succeeded to escape arrest) on 28th October, 2021, at Mambaridge, Kissy in Freetown, stole from the Complainant fifty pieces of corrugated metal zinc sheets, all in the value of Le1,500,000 (one million five hundred thousand leones old notes).

After his election, the accused selected to testify on his behalf and relied on his statement from the Police Station.

In his judgment, His Worship Magistrate Daboh said “since he could not be a first time offender, the quantum/value of what they stole does not matter, it is the act and the preservation of society that matter.”