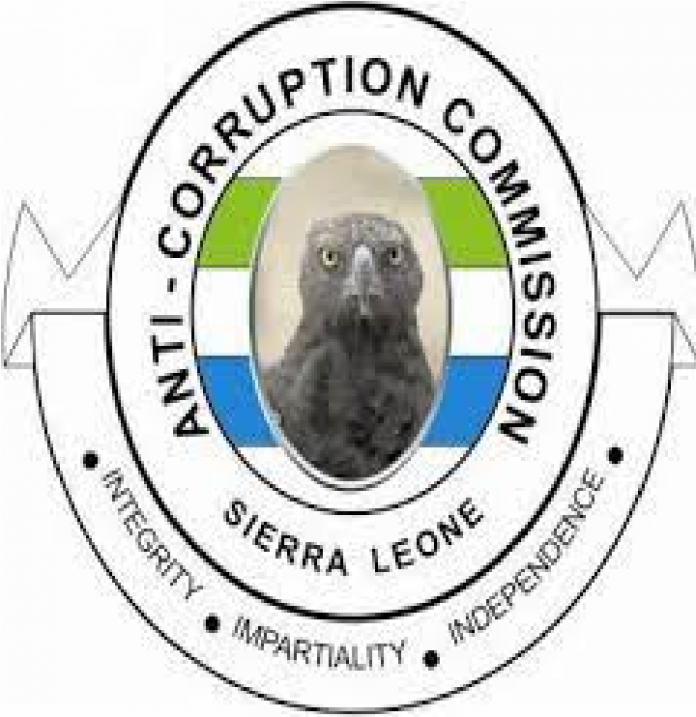 Corruption, unarguably, contributes to the constant decay of society. Acts of corruption are criminal and they are simply illustrated when someone engages in acts that are illegal and not in conformity with societal norms. The adverse effects of corruption are multiple and diverse – ranging from causing death of patients in hospitals to lack of basic social amenities. This is why the need for corruption to be curbed is always in the mouth and minds of anti-corruption campaigners.

In the fight against corruption, every little effort counts. The decision by cab driver not to offer a bribe to road cop is as important as sending a convicted person to jail. Anti-corruption campaigners often also points to different roles of state and non-state actors in the fight against corruption. One of the notable actors in the campaign is the media.

With regards to curbing corruption the media has a dual role; to raise public awareness and to report on incidences of corruption. Raising awareness on corruption provides a platform for the outpour of public support, by resisting, rejecting and reporting its instances. Achieving this is dependent on access to information, freedom of expression, as well as a professional and ethical cadre of investigative work.

Notably, the media provides a forum for citizens to state their opinions and experiences of corruption. This platform has tremendously contributed to the fight against graft, and efficiently heightened awareness on the ills of corruption in society.

The media is consequently an integral part of society that plays a very important role in transmitting anti-corruption messages to the public. It serves as the mediator and medium of information exchange; making it a significant factor in the elimination of systemic corruption in public as well as private institutions. This has enhanced an uninterrupted flow in communication between the government and citizens, and carves a space where accountability and legitimacy are mutually enhanced.

The media can act as a force against corruption in ways that are both tangible and intangible. Hard-hitting independent journalism can act as an indirect check on corruption by informing the public in a way that enhances political and economic competition. The use of an independent and impartial media to curb graft will help to simultaneously reduce an official’s monopoly and discretionary powers, while also enhancing accountability.

The Anti-Corruption Commission, through the Public Education and Outreach Department, disseminates messages to media houses, on the ills of corruption and activities of the Commission, in a bid to educate members of the public and also solicit their support in the campaign.    The media have also shown unequivocal willingness and commitment to the fight against corruption by partnering with the Commission through memorandums of understanding, coverage of ACC press conferences, publishing anti-corruption stories and articles, among other support for the anti-corruption campaign.

It is therefore important and imperative that the Commission and the media continue to cement their relationship in order to continue to strengthen the country’s anti-corruption campaign.