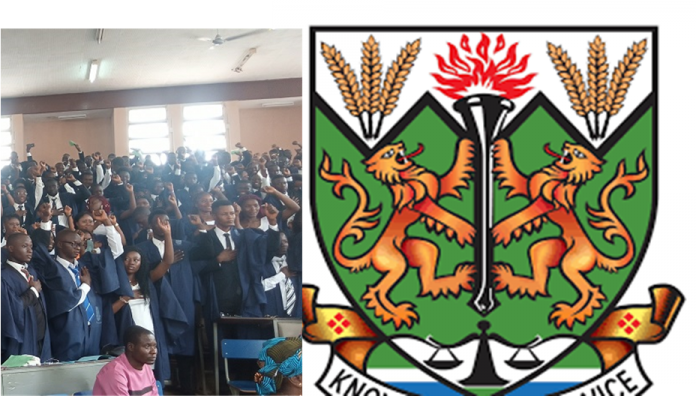 Over fifty students have been rusticated at the Bo Campus of the N’jala University for engaging in various forms of examination malpractices during the First Semester Examinations.

The rusticated students were studying different disciplines in the Schools of Education, Community Health Sciences and School of Social Sciences and Law.

The Campus Administration headed by Professor Mohamed Syed Fofanah has uncompromisingly waged war on all forms of examination malpractices.

The affected students were duly investigated consistent with principles of natural justices.

It could be recalled that in an effort to curb the menace of exam malpractices in both Kowama and Towama locations of Bo Campus, last year, 84 students were rusticated for a period of one year for their involvement in various forms of exam malpractices.

Meanwhile, members of the Public including a retired medical practitioner, John Kortu have lauded the N’jala University Administration for this bold move describing it as an effort towards complementing the strides of the President Bio led Government in promoting the ideals of Quality Education.

“Examination malpractices appear to be a celebrated norm in most educational institutions, the Universities need to set firm precedents to jettison these awful celebrated occurrences” he opined. 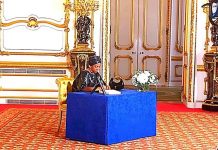 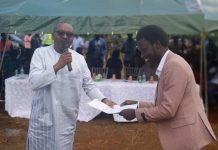 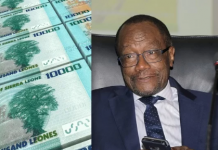