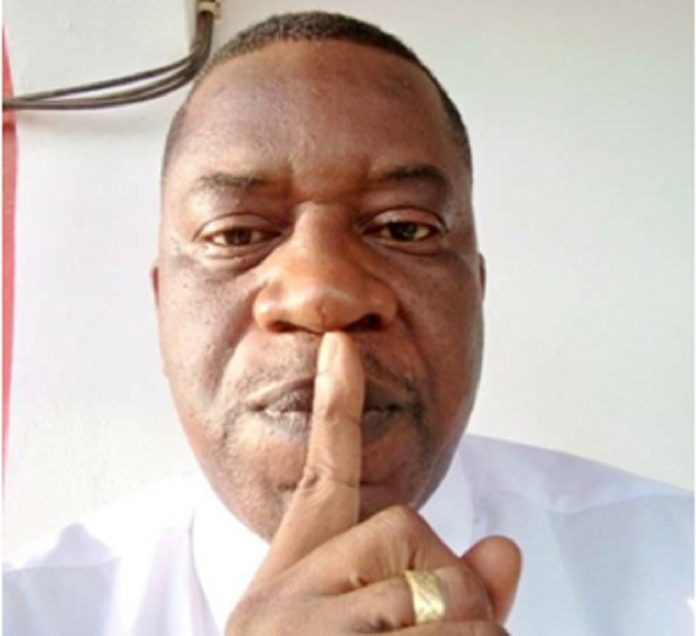 Cornelius Oguntola Melvin Deveaux, elected Publicity Secretary of the main opposition All People’s Party (APC) is the latest very senior member of the party to support allegations made by Dr. Sylvia Olayinka Blyden that the current leadership of the APC has auctioned (sell game) the party to outsiders.

Responding to an allegation made by another senior APC mouthpiece, Mohamed Pope Kamara against the Judiciary of Sierra Leone for failing to hear Thirty-Two APC election petitions, Deveaux said it is disingenuous and misleading for the APC leadership to continue peddling the untruthful and misleading information that the judiciary has failed to hear its election petition cases.

Deveaux explained that immediately after the 2018 elections, party members were made to believe the party had filed 32 election petitions to the Court. He said couple of months after, a very senior colleague journalist admonished him to stop peddling the accusation that the judiciary has failed to list their election petitions for hearing as according to him, it never happened.

“I engaged the National Secretary General of the APC Party who confirmed the process was NEVER COMPLETED. He said the lawyer dealing with the case had told him that the two ‘Ghana must go’ bags of evidence got missing in his office. No evidence no case. It is therefore disingenuous for the party leadership to continue peddling the untruthful and misleading information that the judiciary has failed to list our election petition cases for hearing”. Deveaux stated.

He added that it is also an insult to the integrity of the general membership of the party and the general public to continue spreading this untruthful and misleading information. 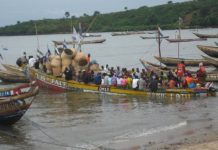 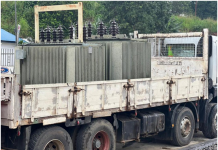