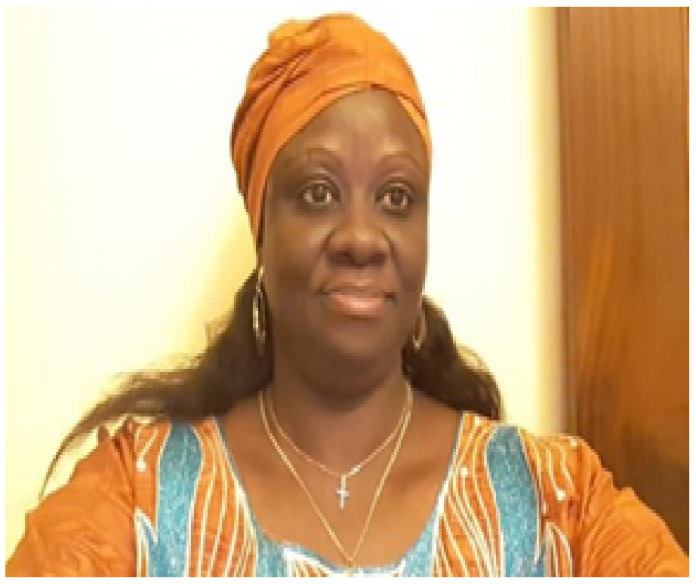 She was responding to questions relating to rumors making the round that she is interested to be the Mayor of Freetown come the next ‘political season’ of Sierra Leone.

“I’m not even remotely thinking of contesting for Mayor of Freetown. Dr. Sylvia OlayinkaWalminahOresolaBlyden is much bigger than the position of Mayor. Her eyes are set on the position of President of Sierra Leone. Nothing less than President. Not even Vice President. Her target she has diligently worked towards for over 25 years now, is Presidency”. Dr. Blyden stated.

She said under Sierra Leone Laws, all Mayors are supervised by Cabinet Ministers especially the Minister of Local Government who has the fullest of powers to investigate any Mayor in Sierra Leone and take any steps, in the Minister’s judgment, that is necessary to rectify any morass or political foolishness in any Local Council.

She recounted how seventeen years ago, she was offered the position of Mayor of Freetown in the year 2004 when several APC strongmen led by late Chukuma Johnson and UnisaAwokoSesay appealed for her to contest as Local Councillor along Kissy Road axis and then be subsequently elected to be Freetown Mayor.

Dr. Sylvia Olayinka Blyden turned down those APC stalwarts as she did not want to be identified as a Krio Politician but as a National Politician. The position of Mayor had been taken to automatically be reserved for politicians aligned strictly with Krio ethnicity, a statement from her office informs.

Factually, Dr. Sylvia Olayinka Blyden is a Krio but she has always shied away from mixing her ethnicity with her politics. Her ambitions are the Presidency and so, over the years, she has marketed herself to be acceptable across all Tribes of Sierra Leone.y6