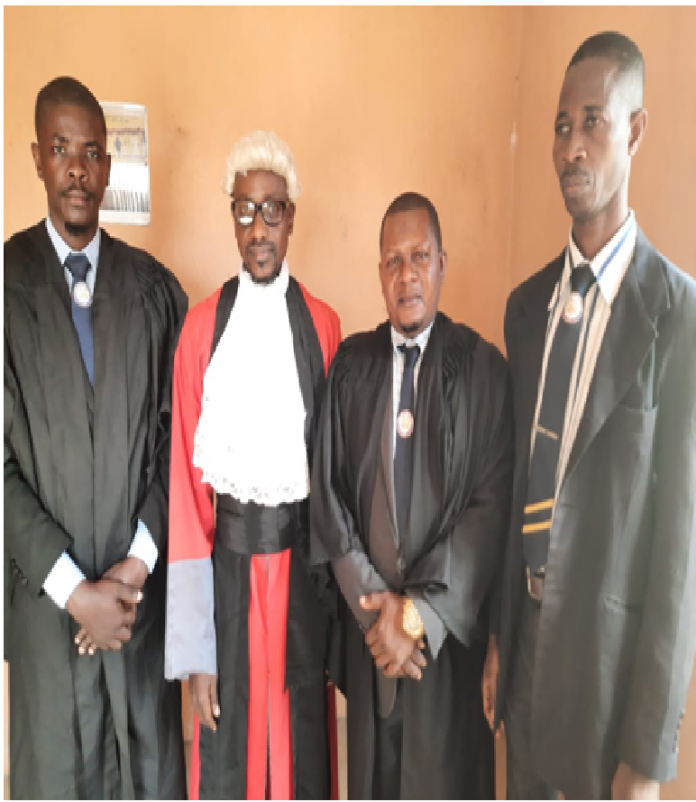 The Special High Court Criminal Session commenced with 12 cases ranging from Manslaughter; Possession of Small Firearms; Conspiracy; Wounding with Intent and Sexual Penetration among host of others.

During the session, accused Sinnah Kamara was brought before the Court to answer to one count charge of Murder. According to the particulars of offence, accused Sinnah Kamara on the 23rd day of February, 2019 at Laiya Loko Village in Sanda Loko Chiefdom, Karene District in the Northern province of the Republic of Sierra Leone murdered Ali Sesay.

The accused pleaded not guilty.

In his submission, the State Counsel told the jurors that the accused killed the deceased out of malice and therefore the act of killing, if not sanctioned, is inexcusable. He defined Murder as provided by law, stating that the act was unlawful in all forms and shapes.

At the end of trial, the jury returned with a unanimous verdict of not guilty of Murder.

In his judgement based on the ‘not guilty verdict,’ the Hon. Judge, Justice Mansaray acquitted and discharged the accused of the offence of Murder.

In similar development, Justice Abdul Rahman Mansaray convicted accused Alhaji Kabba on two counts of Manslaughter and Possession of Firearms. On Count one, he was sentenced to Twenty years imprisonment and Count two, one year and six months. Sentencing to be run concurrently.