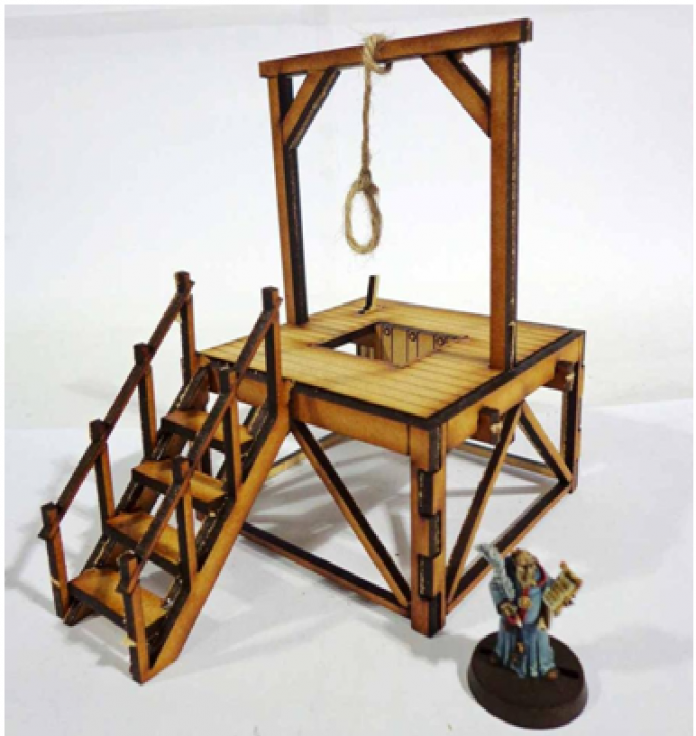 Sierra Leone has made history, becoming the 110th country in the world to abolish the death penalty for all crimes.

The Abolition of the Death Penalty Act 2021, which passed unanimously in Parliament past weekend, eradicates capital punishment for persons convicted of crimes such as murder, aggravated robbery and treason, removing the threat of execution for those currently on death row.

In a progressive move, instead of replacing the death penalty with a mandatory life sentence, Sierra Leone will move to a system of judicial discretion where judges are able to consider mitigating circumstances.

The Death Penalty Project has been working with local partner AdvocAid in Sierra Leone since 2007, and together has been instrumental in achieving abolition. As well as directly supporting women on death row and other vulnerable prisoners by providing free legal assistance, the organisations have actively engaged with key stakeholders and policy makers on the issue of capital punishment.

By sharing expertise and knowledge, The Death Penalty Project has supported a shift in conversation from one that focuses on harsh punishments and retribution, to one centered around human rights and justice.

Sierra Leone has repeatedly reaffirmed its commitment to upholding international human rights standards and obligations and President Bio has been vocal about his commitment to abolition throughout his presidency, stating in December 2020 that: “my Government believes in the sanctity of life of every citizen.”

In March of this year, The Death Penalty Project, AdvocAid and Carolyn Hoyle, Professor of Criminology and Director of the Death Penalty Research Unit at the University of Oxford, formally set out the case for abolition to President Bio.

In order to assist the process, the group presented an evidenced based perspective on the fundamental problems with the death penalty; not least, its arbitrariness, unavoidable room for error and its violation of international human rights standards.

They also detailed how and why the death penalty should be replaced with a flexible humane system of imprisonment, instead of life without parole.

The Death Penalty Project’s engagement promoting abolition has been supported and endorsed by the wider international community; including the British High Commission, the EU delegation to Sierra Leone, the Embassy of Ireland and the Embassy of the Federal Republic of Germany.

The diplomatic community as well as the Sierra Leone Bar Association has all played a key role in consigning capital punishment to the history books in Sierra Leone.

Although no executions had been carried out in the country since 1998, judges continued to impose the mandatory death penalty, handing down death sentences, as recently as this year. There are at least 78 people on death row, all of whom will now have their death sentences quashed and be re-sentenced under the new guidelines.

Sierra Leone is the second country in Africa to abolish in 2021. It follows Malawi, which abolished in April, and joins West African neighbors, Guinea, Benin, Côte d’Ivoire, Senegal, and Togo.