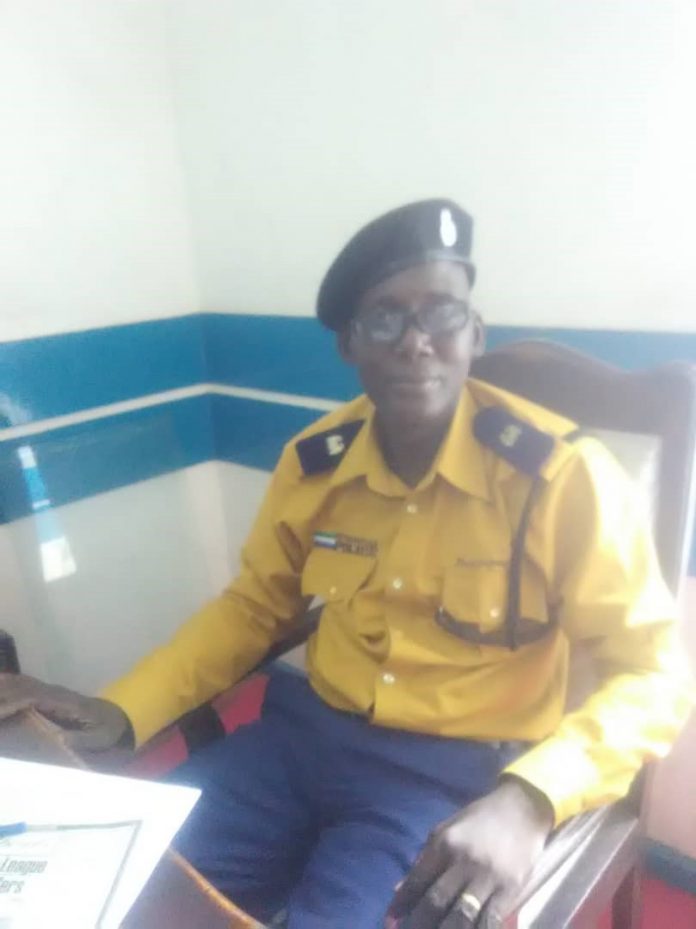 Communications Officer for the Freetown Metropolitan Police, Superintendent Mohamed I. Mansaray has urged residents of Freetown to respect the laws of Sierra Leone, especially those governing the city of Freetown in the area of hygiene.

He said this will reduce the risk of flooding and other harmful hygienic problems in the city. He said if only Freetonianscould start obeying laws and stop using drainages and prohibited areas as dumping site, Freetown will be one of the cleanest and healthiest zones in the world.

He said, charged with the responsibility of enforcing the laws, the city council will never relent in ensuring Freetown is kept clean.

He informed that Council has established a hotline – 8244 on all networks, for people to be reporting issues of law abuse.

He said the FCC has also ensured the existence of tricycles that have been assisting people in collecting garbage, so as to prevent people from throwing waste in drainages.

He also informed that the FCC has commenced flood mitigation which aims at ensuring that Freetonians are proactively moved to reduce the risk of flooding.