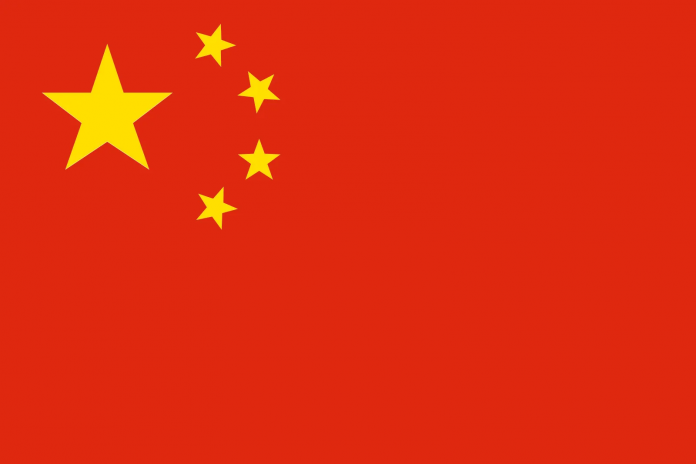 Some officials of the Chinese Embassy in Sierra Leone and the UNFPA Representative, on the19th of August 2022, undertook a conducted tour of the King Harman Road Government Hospital Cervical Cancer Screening and Treatment One Stop Health Centre geared towards having first-hand information of the facilities that will be factored in efforts to improve them with the avowed objective of ending the first phase of the project in order to pave way for the second phase to commence.

The Deputy Chief of Mission, Gender Affairs at the Chinese Embassy, Li Xiao Yong, expressed delight for undertaking the tour disclosing that for several years the Chinese Government has been donating money to establish the Cervical Cancer Screening and Treatment facilities.

He noted that the facilities are meant for the treatment of women suffering from Cervical Cancer saying treatment is totally free furthering how they are encouraging more women to come for screening and treatment as cervical cancer is a deadly disease.

The Deputy Chief of Mission maintained that such is in line with the first lady’s initiative to provide sanitary pads and vaccines to prevent cervical cancer, stating how proud they are for the efforts they have been making in order to complement the first lady’s work.

Li Xiao Yong asserted that it is equivocal for women to try to know what their conditions are and work towards preventing themselves also encouraging women who are diagnosed to be positive not be scared as they will continue to improve their treatment.

He disclosed that the project started in 2018 but will renew it in order to continue to expand treatment to other parts of the country.

Li Xiao Yong revealed how they supported the opening of nine Centres within Freetown, and according to him, they want to reach out to women in deprived communities who lack access to such facilities.

He intimated that they want to bring more health care to local people, furthering that recently they donated four Mobile Clinics to the Ministry of Health Sanitation that are providing health treatments directly in remote areas of the country and according to him their aid to the health sector is continuous.

Nadia Rasheed, the UNFPA Country Director, revealed that Cervical Cancer is the second leading cause of deaths among women of reproductive age. She furthered that it is very important for them to address the disease and raise awareness of the risks and make sure they are expanding detection and treatment of cervical cancer to prevent the death of vulnerable women in the country.

She revealed that, with support from the Government of China, UNFPA is providing treatment for cancer detection and treatment for hundreds of women further stating that with partnership from the Ministry of Health and Sanitation, through their nine centres they have been able to reach out to more than one thousand eight hundred women.

Madam Rasheed told journalists that upon their visits to the centres they always realize how really important the centres are stating how the facilities have really helped to identify a large number of women who are suspected to have contracted the aforementioned disease.

Dr. Sarah Conteh, the Medical Superintendent at King Harman Road Government Hospital said cervical cancer is a type of cancer that occurs in the cells of the cervix of a woman, the lower part of the Uterus that connect to the Vagina.

She also revealed that the One Stop Centre is meant to screen women and give them an immediate result of their status, continuing that if found positive, they receive prompt treatment and refer them to come for screening again after three years.