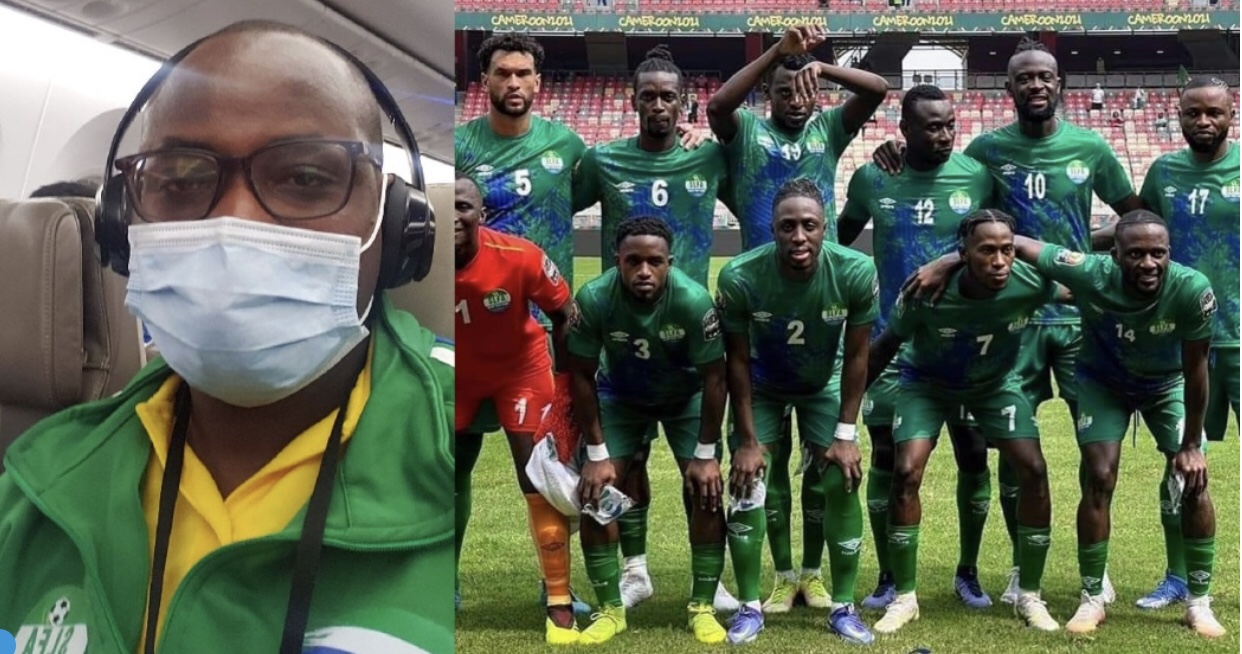 Speaking to this medium, Amadu said: “This is my first time to watch my country play football out of the country from the stands and I will say the feeling was very special. It is beyond explanation, from entering the stadium, singing the national anthem and scoring a goal. Watching players I know by their name and have had the opportunity to interact with makes one feel very lucky and emotional. Thank you Africell, thank you AYV for supporting my trip”.

In a similar development, the team Leone Star also landed home over the weekend safe and sound.