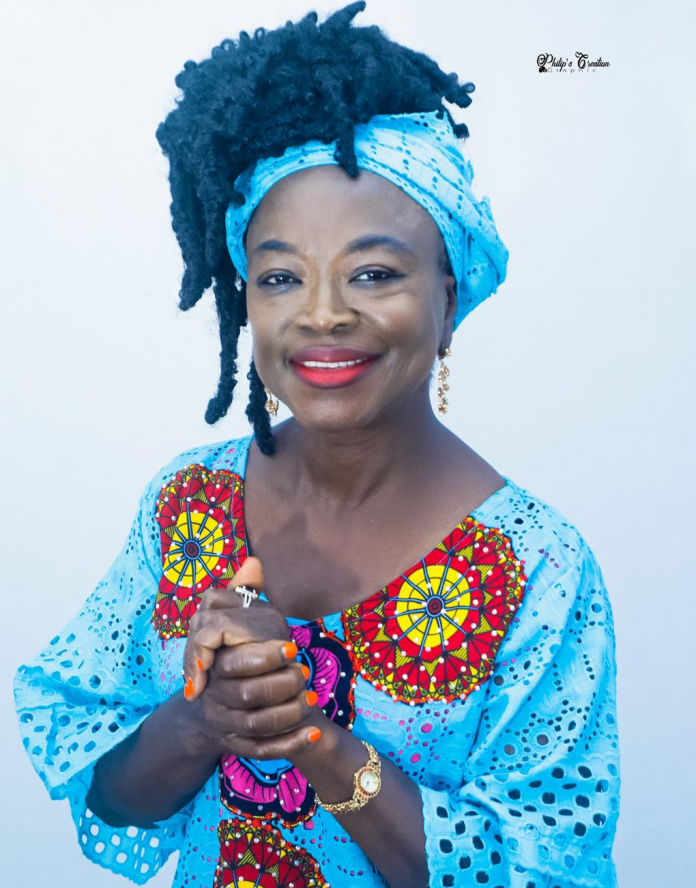 A strong member and supporter of the All People’s Congress (APC) Party, Susan Bona, residing in the Diaspora has expressed interest to replace Ernest Bai Koroma as National Chairman and Leader in the party’s next National Delegates Convention.

Susan has been the first woman in the party to eye the big seat. She is a Sierra Leonean born and bred in Kailahun andKono districts in the eastern part of the country.

She completed her elementary schoolingin Kailahun, and high school in Freetownand proceeded to the United States where she got her MastersDegree and other educational achievements.

Unlike others that turn their backs on their people and country, Susan has been involved into Sierra Leone’s affairs since she gained grounds in the U.S because she lovesher country.

She is a mother of four and visits Sierra Leone two or three times yearlyon business, family affairs and/or vacations.

She was one of those Sierra Leonean women that were bringing humanitarian aids to displaced fellows during the decade long civil war and was in Freetown when the rebels entered.

She has helped many locals and some of whom she never knew personally but because they are her people. She became interested in politics in 2010 and has since been actively involved in all APC party affairs.

She contested for a parliamentary seat under the APC ticket in 2013 against her family members in a controlled SLPP zone of Kailahun and the votes she received then under the circumstances were great.

She said she love the APC party and has been very supportive in whatever way she can, while consideringherself a loyalist who has decided to make it known by going national and running for the high seat come next Convention.