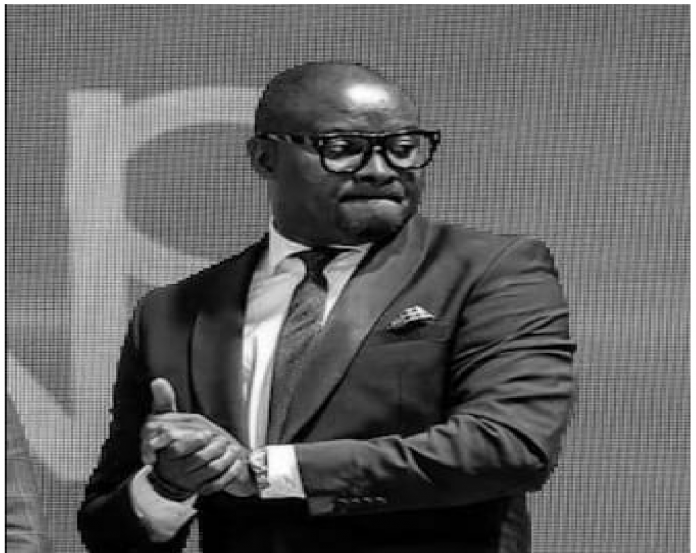 This was according to APC’s Diaspora Coordinator, Leonard Balogun Koroma who in an Advisory to all party members and loyalists notified the widow and family of the deceased both in the U.K and in Freetown, the APC U.K and Ireland branches in particular and all diaspora branches worldwide.

The late man died in London, U.K on 8th July this year. He was a very long-standing member and Vice Chairman 1 of the APC U.K/I Branch. The late man also served as the legal Adviser of the UK/I Branch with exemplary flying colours. He played a pivotal role in the APC’s evolution, growth and consolidation and will be remembered for his dynamism, likability, philanthropy and human touch. He was always willing to listen and give help as needed.