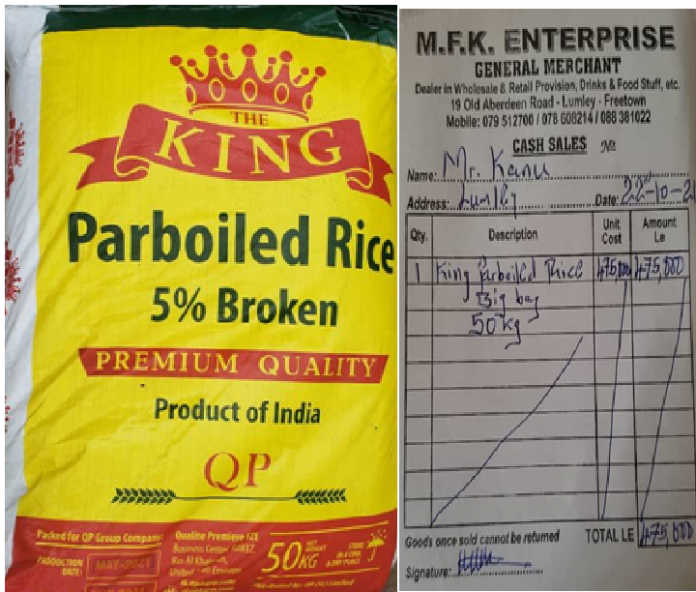 Many say it is no secret that Sierra Leone usually suffers greatly from high food prices, especially during rainy seasons when prices of basic food commodities including the staple rice go increase but that the sitting New Direction government has missed out on addressing the burning issue of high cost of living.

The Ministry of Agriculture has stated that Sierra Leone spent $350-400 million annually on food imports alone, despite 85% of the country’s 72,000 square kilometers of land is classed as arable.

Data from Bank of Sierra Leone shows that the value of the local currency, the Leone, depreciated by 4.30% in 2020.

However, some government officials have blamed the hardship the country is facing in relation to hike in pieces of basic food commodities on the cost and impact of the COVID-19 outbreak.